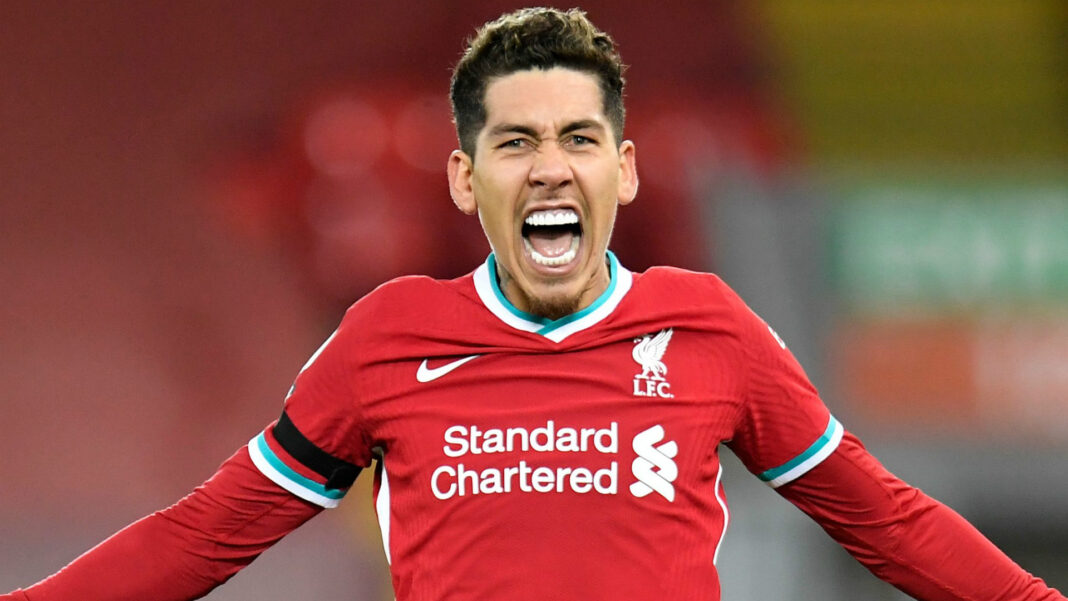 Liverpool’s first victory at Old Trafford in seven years left them knowing that winning their last three games will give them a great chance of breaking into the top four at the end of a disappointing season.

“Good timing, I would say. We fought hard for it, we deserved it”.

The fixture, re-arranged after fan protests 10 days ago led to the match being postponed, took place after a massive security operation foiled another attempt at disruption from protesters.

After spending seven hours inside the ground having arrived early to avoid attempts to block their bus. United took a 10th- minute lead when Bruno Fernandes’s shot was deflected past Alisson Becker by the outstretched leg of Nathaniel Phillips.

Referee Michael Oliver awarded Liverpool a penalty after an Eric Bailly challenge on Thiago Alcantara but reversed his verdict after the VAR monitor showed the United defender had played the ball.

Liverpool did draw level in the 34th minute when Diogo Jota flicked in a low shot from Phillips and the visitors took the lead on the stroke of halftime thanks to Firmino’s back-post header.

The Brazilian extended the visitor’s lead two minutes after the interval, when after sloppy play from United Trent Alexander-Arnold’s shot was spilled out by goalkeeper Dean Henderson and Firmino slotted home.

Marcus Rashford pulled one back for United, with a confident finish after a smart exchange with Edinson Cavani, but as the home side pushed forward in search of a leveller, Mohamed Salah wrapped up a positive night for the Merseysiders with a fine finish after a swift break.

Liverpool moved above West Ham United into fifth place on 60 points. Juergen Klopp’s side are four points behind Chelsea, who occupy the fourth Champions League slot but have a game in hand on the London team.

Third-placed Leicester face fourth-placed Chelsea next Tuesday which could provide an opening for Liverpool.

“We are still in the race, that’s all we could have done tonight,” said Klopp.