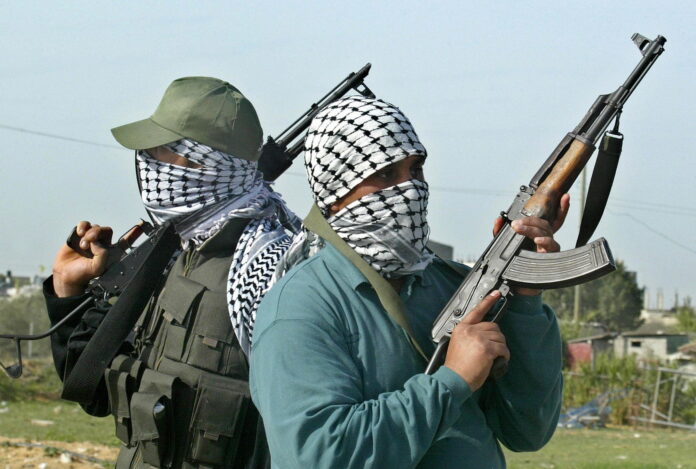 The abductors of Pastor Otamayomi Ogedengbe, a pastor of Deeper Life Bible Church, who was kidnapped on Monday night in Ondo State have demanded N30 million for the release of the cleric.

Pastor Ogedengbe, a native of Akungba Akoko in Akoko South West Local Government Area of the state was kidnapped from Deeper Life Bible church in the state on Monday night

A family revealed to a national daily ( Not TheNewsGuru) that N30 million was demanded and non negotiable.

The source said the family had been pleading with the men to reduced the ransom but he disclosed that the kidnappers maintained their stand that the ransom is N30m or nothing less.

The wife of the pastor, Mrs Yinka Ogedengbe, on Wednesday pleaded with security agencies to rescue her husband on time because of his health condition.

However, the State Police Public Relations Officer (PPRO), Mr Tee Leo Ikoro, said the family has not contacted the command over the demand for ransom.

Ikoro who advised the family against the payment of ransom assured that the Pastor will be rescued by the police saying some detectives have been on the trail of the kidnappers.