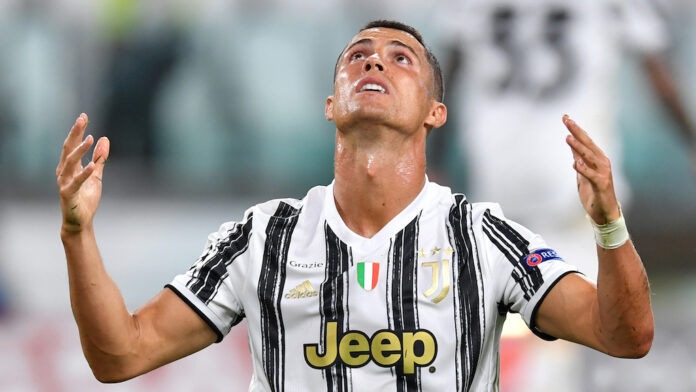 With 250 million followers on Instagram, Juventus football star, Cristiano Ronaldo has made history as the first individual to achieve the milestone.

His rival in the round leather game, Lionel Messi has 174 million followers.

According to RT, Ronaldo has more Instagram followers than all the English Premier League clubs which have 159 million followers combined.

Only the Instagram platform which has 382 million followers surpasses the 35-year-old.

The footballer was estimated to have earned $47.8 million from paid posts on the platform last year.

Posts on his page are usually pictures of him training with Juventus, showing off his physique or celebrating his family.

The five-time Ballon d’Or winner clinched the award at the gala night which held in Dubai just days after he was presented with the Golden Foot Award.