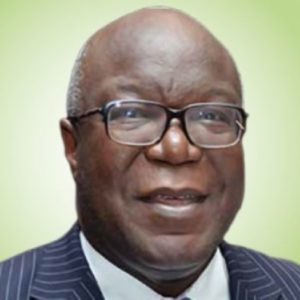 In a statement, Olayinka Balogun, registrar and secretary to council of the university, confirmed that Ibidapo-Obe died on Sunday.

“With heavy heart, and submission to the will of God, I write to inform Council members of the transition to glory of Professor Oye Ibidapo-Obe, the Pro-Chancellor and Chairman of Council, First Technical University, Ibadan which occurred today 03/01/2021, the statement read.

“I pray for the repose of the soul of the departed.”

He was born on July 5 1949; married to Olusola and has four children.