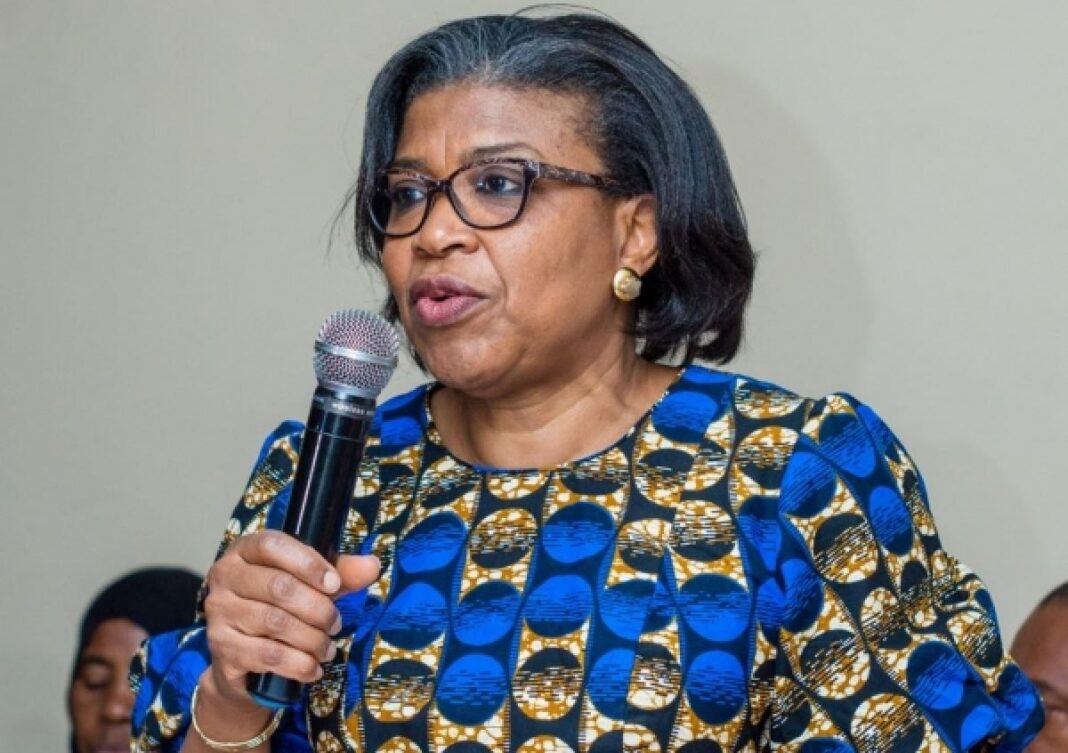 The Debt Management Office (DMO) says Nigeria’s loan exposure to China is just 3.6 per cent of the country’s external debt, adding that Chinese loans are concessional.

The Director-General of DMO, Patience Oniha, said this on Thursday in Abuja, at a Workshop for legislators. The workshop was organised for members of the Senate Committee on Local and Foreign Debts and the House of Representatives Committee on Aids, Loans and Debt Management.

Oniha urged the Federal Government to take steps to rationalise expenditure, accelerate growth in revenues and ensure that borrowings were tied to projects that generated commensurate revenue to service the loans.

According to her, the outlook shows that local and international markets are becoming tighter and interest rates are rising.

“Thus, priority should be less on borrowing and more on revenue from oil and non-oil sources.

“Nigeria’s public debt stock has grown consistently over the past decades and even faster in recent years. Consequently, debt service has continued to grow.

“Nigeria’s low revenue base, compounded by dependence on crude oil, resulted in deficits over the past decades,” she said.

She, however, added that efforts at increasing non-oil revenue were yielding positive results.

She said the processes of obtaining loans by the government were guided by the annual budgets and Medium Term Expenditure Framework, and the Medium Term External Borrowing Plan.

She added that there were also “Stand-alone requests” from Ministries, Departments and Agencies (MDAs), routed through the Ministry of Finance Budget and National Planning.

She added that the Debt to Gross Domestic Product (GDP) ratio was 23.06 per cent, while growth in total debt stock between 2021 and June was 8.08 per cent.

“At this level, the Debt to GDP ratio is still within Nigeria’s self-imposed limit of 40 per cent.

“It is also within the World Bank/IMF recommended limit of 55 per cent for countries within Nigeria’s peer group and 70 per cent for ECOWAS countries,” she said.

She, however, said the total public debt stock comprising the external and domestic debts of the Federal Government, the 36 state governments and the Federal Capital Territory.

On the loans from China, Oniha said they amounted to N3.6 billion dollars, constituting about 3.6 per cent of the country’s external debt.

“The good thing is that Chinese loans are concessional. It is not our dominant source of funding.

“It is actually small but it finances infrastructure, which is a good thing,” she said. The Chairman, Senate Committee on Local and Foreign Debts, Sen. Clifford Ordia, commended the DMO for its efficient management of the country’s debt.

Ordia said debt sustainability was an issue of concern, due to low revenue, adding that urgent steps should be taken to boost revenues.

“We all came here today to deepen our capacity in debt management. Nigeria’s Debt to GDP ratio has been eliciting concern around debt sustainability.

“The important issue here is revenue growth to moderate the need for further borrowings, and for the DMO to fulfil its mandate of managing the debt effectively,” he said. The lawmaker advised the Federal Government to observe a sense of propriety in implementation of projects. # DMO Warns FG over Nigeria’s Rising Debt Profile