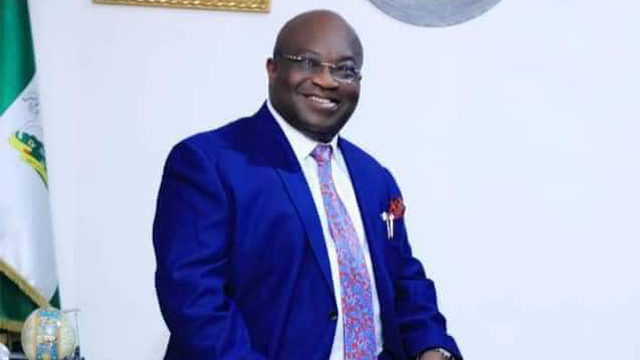 The Abia State chapter of the Nigerian Medical Association, NMA has issued a 21-day ultimatum over salaries owed doctors in the state or face a total and indefinite strike.

In a letter to the state governor, Okezie Ikpeazu, signed by Dr Isaiah Abali the state chairman and Dr Daniel Ekeleme, the Secretary, the doctors regretted “that doctors working in HMB are owed 12 months’ salary arrears, Resident Doctors in ABSUTH 20 months and other cadres of doctors in ABSUTH 24months.”

According to them, “the cries of Abia Doctors due to the crippling arrears of salary have become so deafening as so many of these Doctors have been living in heavy debts, not being able to handle the needs of their various families.

“That arising from the Ordinary General Meeting of NMA Abia state held on the 16th day of October 2022, the state congress mandated the SOC to initiate this ultimatum being the last measure in getting a financial reprieve for our dying members.”

They warned, “if ABSG fails to clear the said arrears at the expiration of the 21 days, all doctors in federal, state and private employers in the state will embark on a total and indefinite strike.