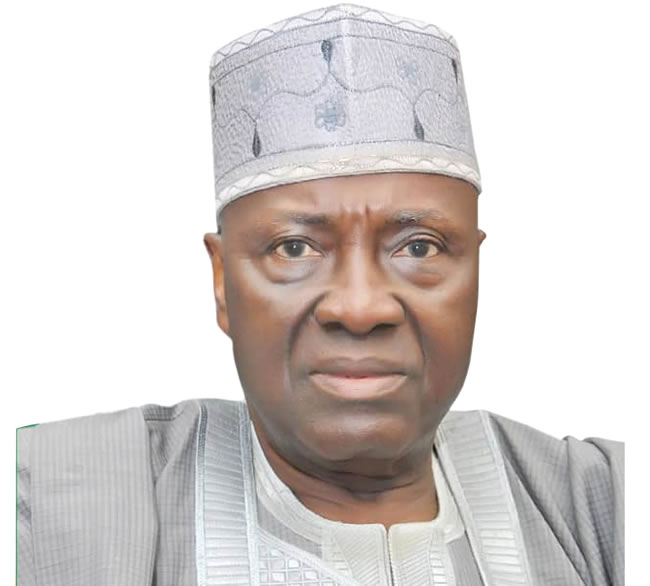 Former Inspector General of Police, (IGP), Musiliu Smith has resigned his position as the chairman of the Police Service Commission (PSC).

Although PSC spokesman, Ikechukwu Ani said Smith’s resignation was on health grounds, sources however ascribed his voluntary exit to the intractable dispute between the commission and the leadership of the Nigeria Police Force (NPF), dirty fight that has stalled new recruitments into the Force.

Yet to be confirmed report say that Smith is expected to hand over to Retired Justice Clara Ogunbiyi representing the judiciary at the commission.

The commission and the office of the Inspector-General of Police had been at loggerheads over which body has the right to conduct the recruitment into the Force.

The PSC had advertised recruitment for constables and urged interested applicants to visit its website to apply.

But the police in a statement urged members of the public to ignore the notice, insisting that the recruitment process is the sole responsibility of the Force.

Ani was quoted as saying: “Yes he resigned on his own on medical grounds and the President has accepted his resignation.’’

Smith, whose tenure is scheduled to end in July 2023, served the Commission for over four years.

He was appointed as IGP in May 1999 and retired in March 2002 following a police strike.

Ani said an official statement on his resignation will be issued on Thursday.