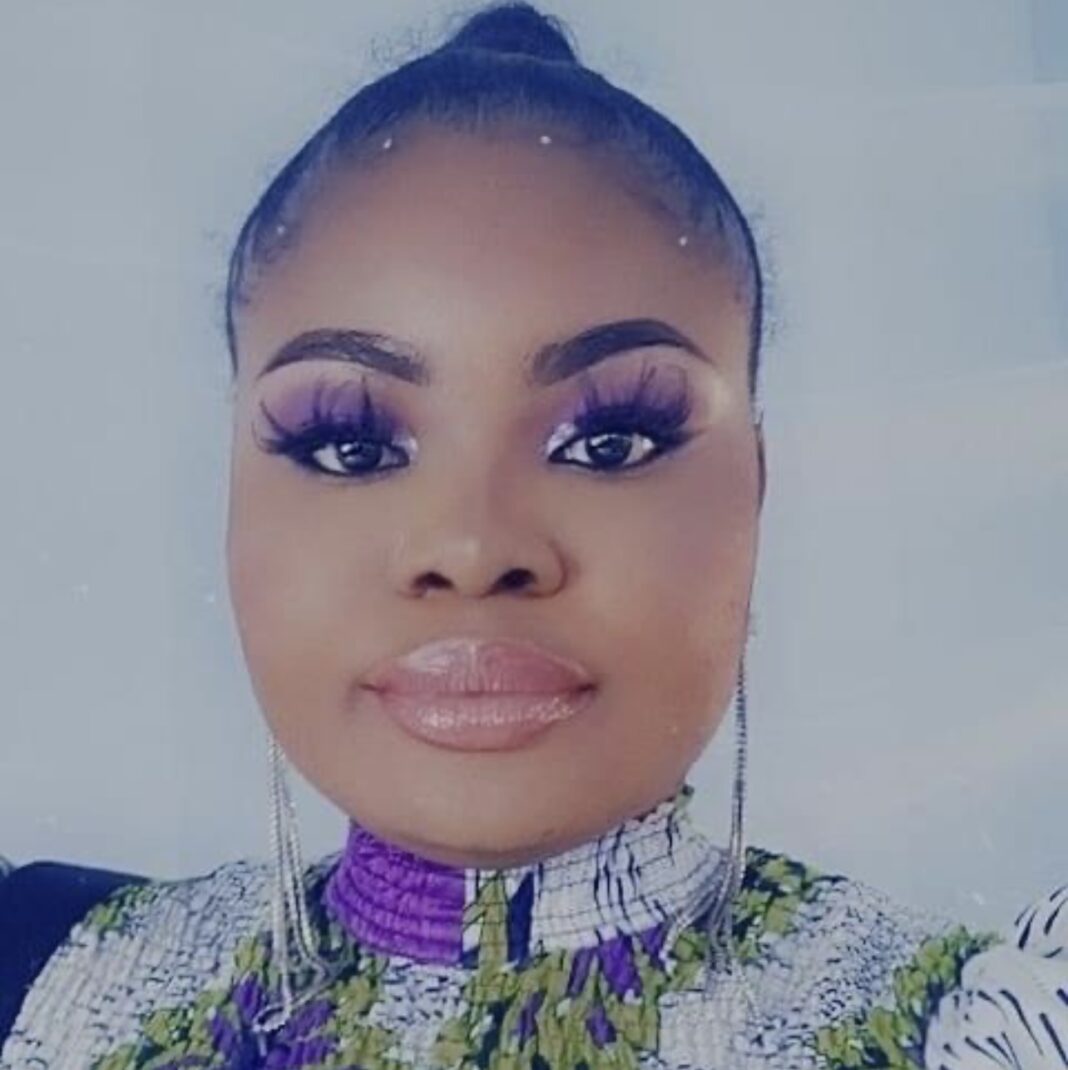 This development comes hours after Sonia took to social media to appeal to the public to save her from the life-threatening battle with kidney disease.

However, hours after her appeal, Olamma, on her Facebook page, said she is ready to donate her kidney to the daughter of the former deputy senate president.

She said her kidney is healthy, adding that she had sent a message conveying her proposition to Sonia.

“I want to donate one of my Kidney to Sonia Ekweremadu to save her life. I have made up my mind to do this to prove women can help women,” she wrote on Facebook.

“If any of her relatives mum, dad, and siblings, cannot give out their kidneys to save their Bloodline then I will donate my own to save Sonia And I demand nothing in return. I pray it matches with her own.

“I’m 24 years old, I don’t take alcohol and  I believe my kidney is very healthy to donate.

“I have sent a message to her email @helpsonialive@gmail.com and anticipate her reply.”

This is not the first time Olamma would make such a controversial gesture, on July 7, she had indicated interest to get married to Kenneth ‘Aguba’ Jideofor, a veteran Nollywood actor.

Aguba, who was living on the streets was reportedly offered help by Chibuzor Chinyere, the general overseer of Omega Power Ministry (OPM).

Following Chinyere’s intervention, many ladies, including Olamma showed interest in tying the conjugal knot with the actor.

Another lady, Martha Uche, had on June 26 offered to donate her kidney to Sonia.