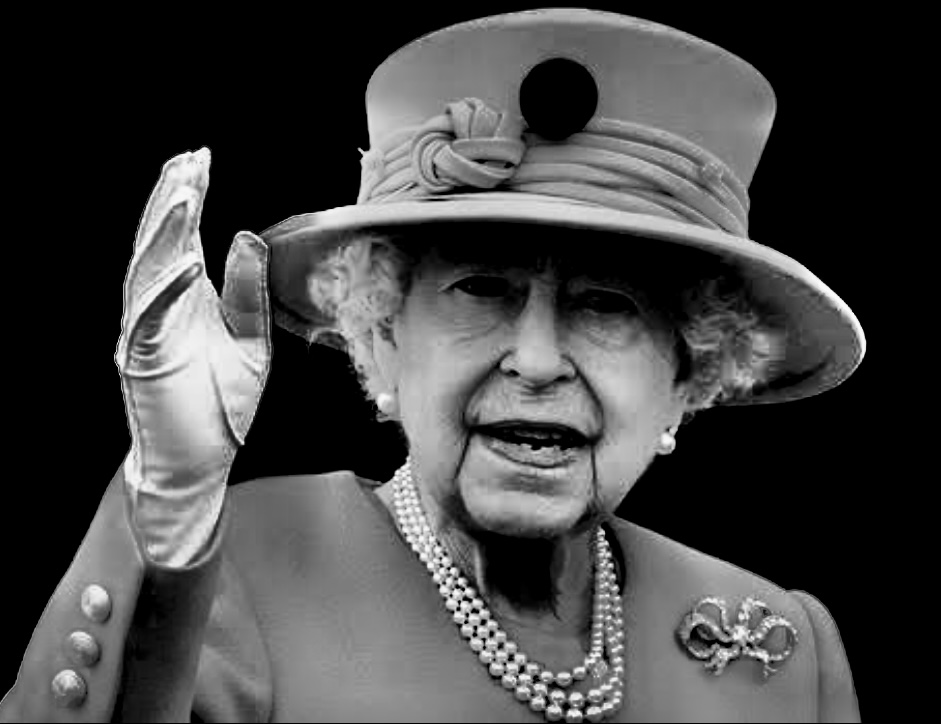 Queen Elizabeth II, the longest-reigning British monarch whose rule spanned seven decades, died on Thursday at the age of 96, Buckingham Palace has announced.

Elizabeth ascended to the throne in 1952, on the death of her father, King George VI. She oversaw the last throes of the British empire, weathered global upheaval and domestic scandal, and dramatically modernized the monarchy.

She died at Balmoral Castle in Scotland after doctors said they had become concerned about her health on Thursday.

Elizabeth ruled over the United Kingdom and 14 other Commonwealth realms, and became one of the most recognizable women ever to have lived. Her son, Charles, immediately became King upon her death.

Her death brings to a close a reign that spanned seven decades and made her the most recognized woman in the world.

As monarch, the Queen is automatically granted a publicly funded state funeral. Details for the funeral are expected to be released by the palace soon.