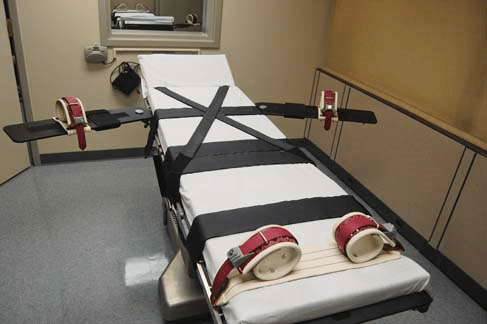 The Kingdom of Saudi Arabia has announced the execution of 81 men in one day for sundry offences ranging from kidnapping, terrorism and murder. This new development is a sharp increase when compared with the execution of 69 people in the whole of 2021 for similar offences.

Their crimes, according to the Ministry of Interior, also included “targeting government personnel and vital economic sites, killing of law enforcement officers and maiming their bodies, and planting land mines to target police vehicles.

“Moreover, the convictions include crimes of kidnapping, torture, rape, smuggling arms and bombs into the Kingdom.”

The official Saudi Press Agency said the convicts, seven Yemenis and one Syrian national were reportedly tried by 13 judges and went through a three-stage judicial process.