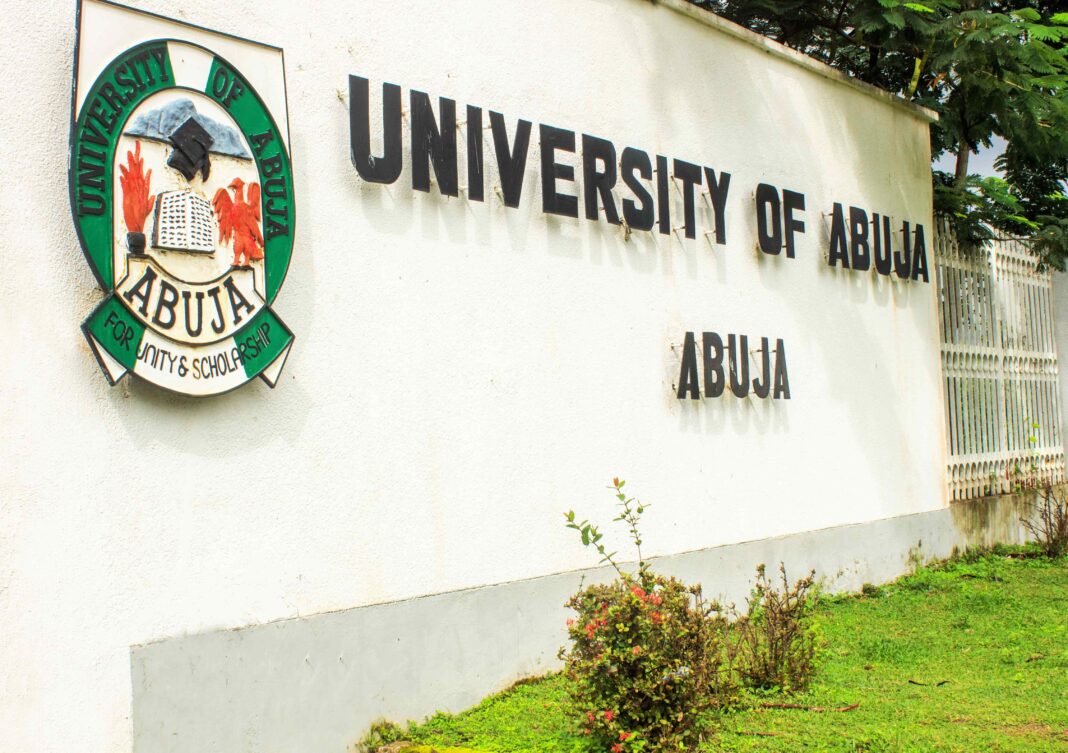 Armed terrorists, on Tuesday morning, attacked the staff quarters of the University of Abuja, Nigeria’s seat of power and abducted four staff members and two children.

This chilling news was broken by the university on its official Facebook page.

One of the people abducted was identified Joseph Obansa, a professor of economics.

Two of his children were abducted with him.

Some of the other victims were simply named Barrister John, Fidelis and Malam Sambo.

The University said efforts were being made to ensure the safe return of the kidnapped persons.

The message read: “Suspected bandits attacked the staff quarters of the University in the early hours of today.

“Our Safety officers, in conjunction with security personnel, mobilized to secure the quarters.

“We have reports that four of our staff and their children were, nevertheless, abducted by the evil men.

“Efforts are being made to ensure their safe return. A sad day for us, indeed!”