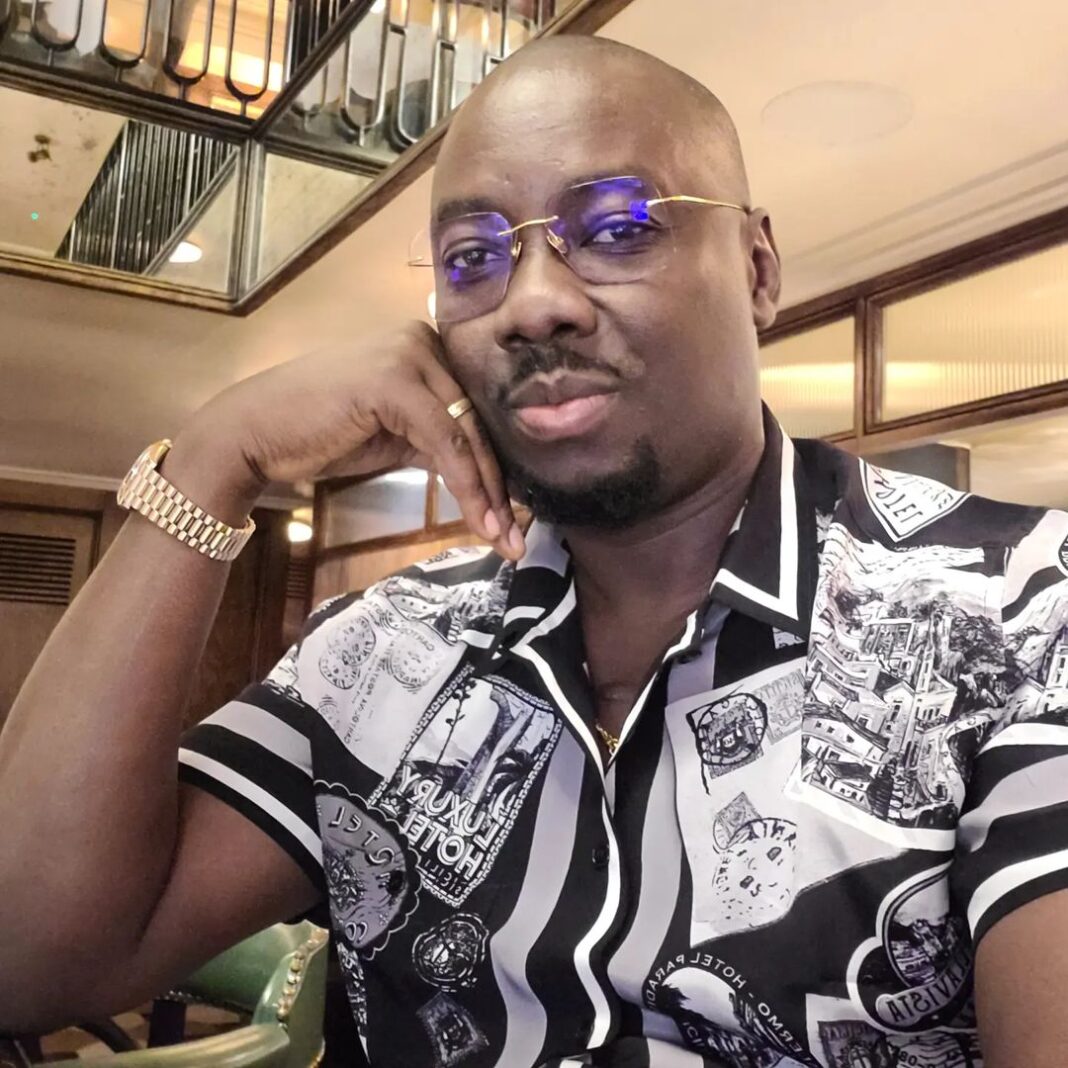 TReports indicate that the flamboyant hospitality entrepreneur, who chairs the Obi Cubana group of companies, was arrested by the operatives of the anti-graft agency on Monday afternoon.

He was taken to the headquarters of the EFCC at Jabi, Abuja to be interrogated by operatives of the commission.

Sources said his arrest was not unconncted to money laundering and tax fraud.

Earlier in the year, Obi Cubana made headlines and trended on social media following a lavish burial ceremony he held for his late mother in Anambra State.