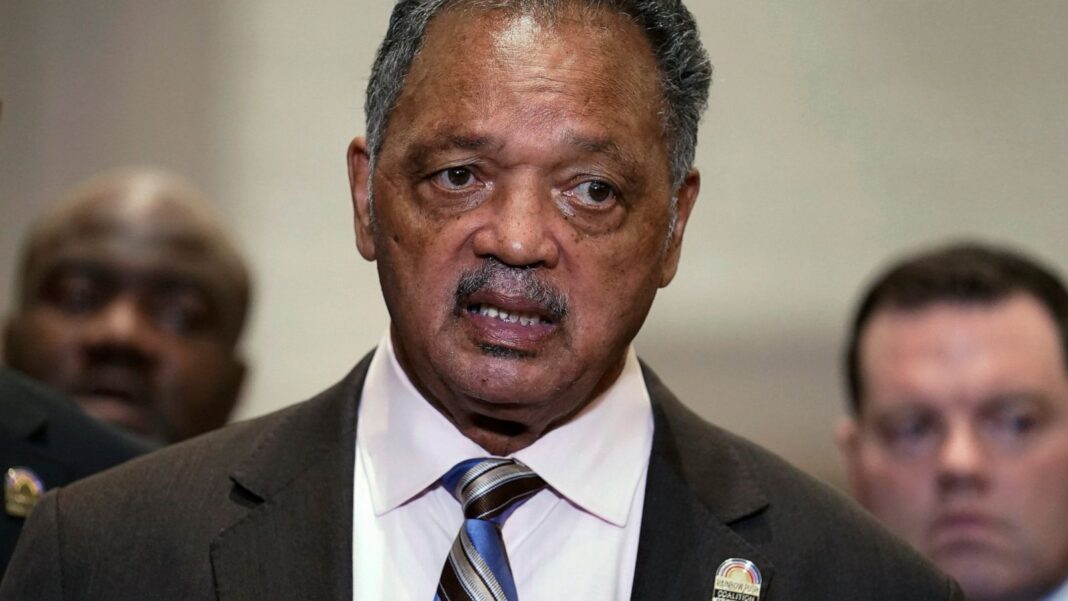 U.S. civil rights leader Jesse Jackson has been admitted to hospital for an injury suffered while attending a meeting at Howard University in Washington D.C.

Jackson, 80, has been a leader of the U.S. civil rights movement since the mid-1960s and was with Martin Luther King when he was assassinated in 1968.

“We can confirm that Rev. Jackson was taken to the hospital by a university administrator,” the university said on Twitter.

Broadcaster CNN said the results of Jackson’s medical tests proved normal and hospital officials had decided to keep him overnight for observation.

Jackson’s Rainbow PUSH Coalition confirmed to CNN that he was taken to hospital after he fell and hit his head on entering a campus building.

The group did not immediately respond to a request for comment from Reuters.

Jackson was hospitalised in August after testing positive for COVID-19.

In 2017, he was diagnosed as having Parkinson’s disease.

The civil rights leader sought the Democratic presidential nomination twice in the 1980s, but fell short of becoming the first Black nominee of a major party.