Bill on hijab is ill-conceived, CAN tells National Assembly 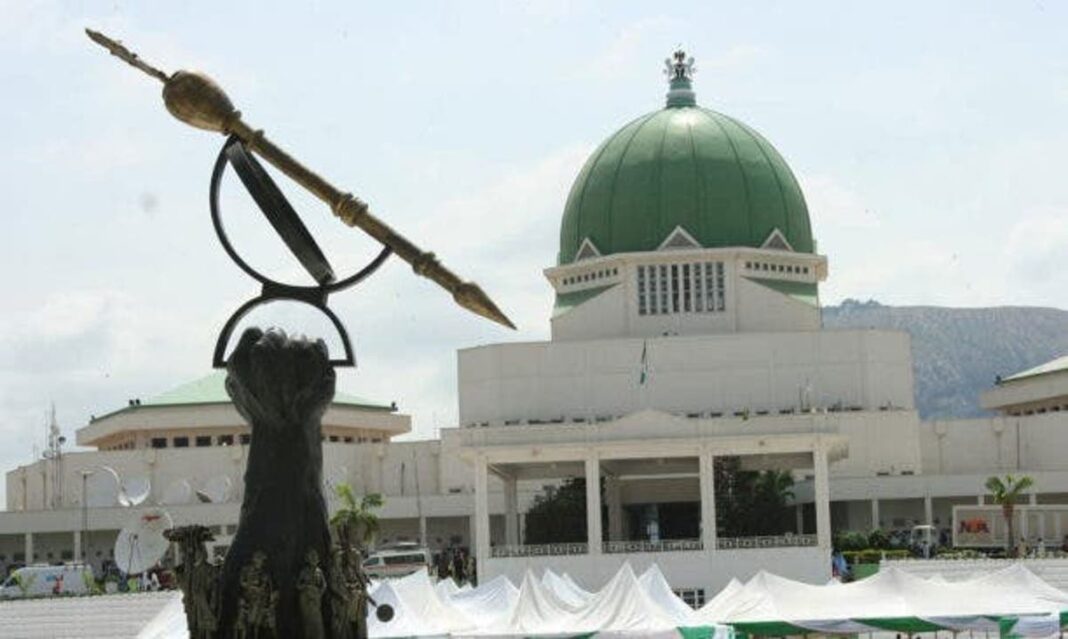 The Christian Association of Nigeria (CAN) has kicked against the bill pending at the national assembly, seeking to legalise the use of hijab in the country.

CAN, in a statement by its General Secretary Joseph Bade Daramola, warned that “the bill is ill-timed”, arguing that legalising hijab would cause “trouble” for the country.

The Christian body reasoned that the bill is misplaced and ill-timed, arguing that instead of focusing on hijab, the national assembly should channel their energy and attention to address challenges of insecurity, unemployment, and lopsided appointment in the country.

According to CAN, the bill titled “Religious Discrimination (Prohibition, Prevention) Bill, 2021” is seeking to provide a mechanism for enforcing certain provisions of the Constitution and other international laws that recognizes the right of a female to adorn hijab in both public and private establishments in Nigeria.

Part of the statement read, “We wonder what the sponsors of the Bill seek to gain from it other than to compound the security problem and the wearing of hijab in public and Christian schools. To what extent does this controversial bill seek to promote peace, order and good governance?

“Has dress code become part of the Exclusive Legislative List? While the citizens are expecting the National Assembly to make laws that will address the lopsided appointments, insecurity, unemployment, and economic predicament, our lawmakers are interested in making laws that seek to promote one religion. This is totally unacceptable in a country with multiple religions.

The Christian association also asked the government to return missionary schools to their owners and stop funding them.

“We call on all Christians in every legislative house, including the National Assembly, to arise and speak for the Church if they have not compromised their faith for political reasons.”