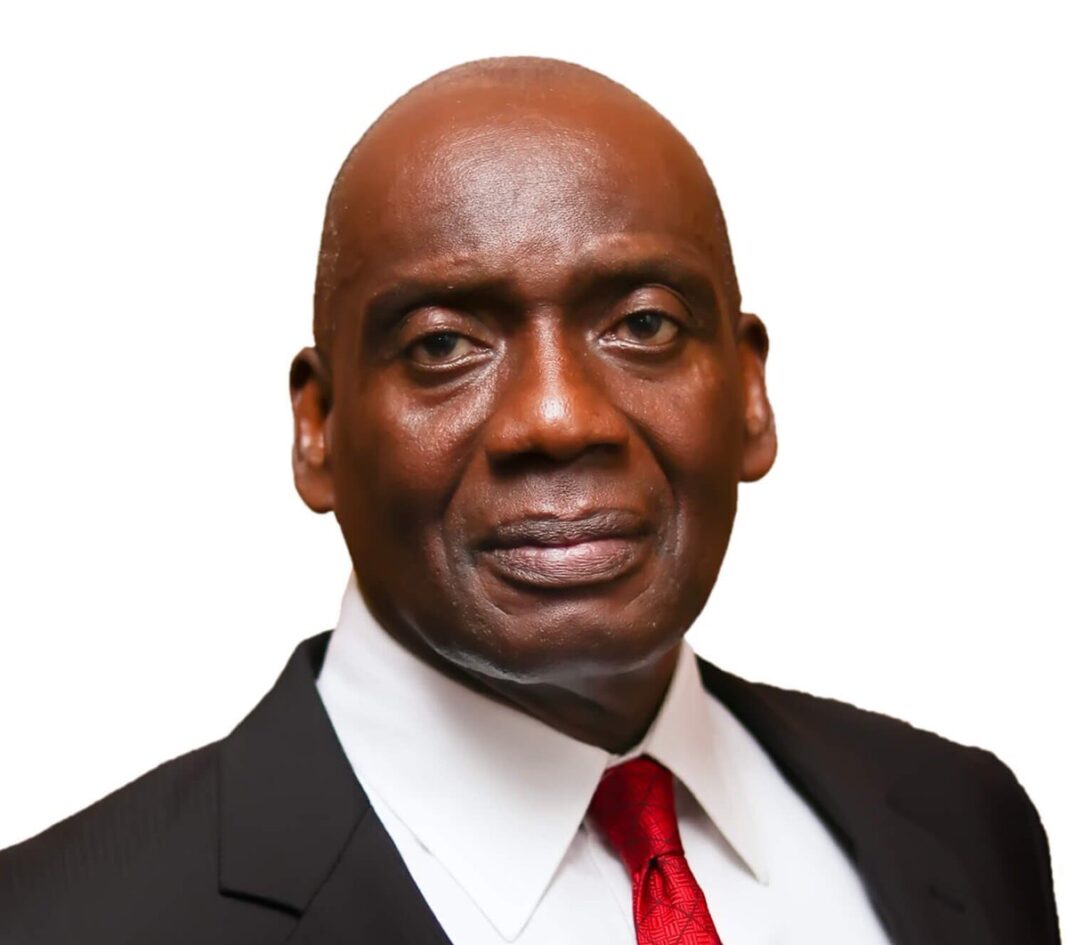 Prior to his death, he was the regional managing partner and chairman of Andersen Tax Africa.

Bickersteth started his career at the Central Bank of Nigeria (CBN) were he worked as a research economist before moving to Management Systems Nigeria as a consultant.

Thereafter, he proceeded to Arthur Andersen Nigeria were he worked for 20 years spanning from staff accountant/audit senior, manager of tax division; and partner & head of tax division.

He later became the country managing partner at Andersen Nigeria before moving to KPMG professional services as the national senior partner.

The late Bickersteth would be remembered for his pioneering role as a team leader of Arthur Anderson team in the 1988 International Merchant Bank (IMB) restructuring exercise. He served in various leadership positions and Boards in top firms like; KPMG, ARM and the defunct Diamond Bank.

He was also a director of the Nigerian economic summit group; and a non-executive director at Asset and Resource Management Holding Company (ARM Holdco); and former chairman of the defunct Diamond Bank board of directors.