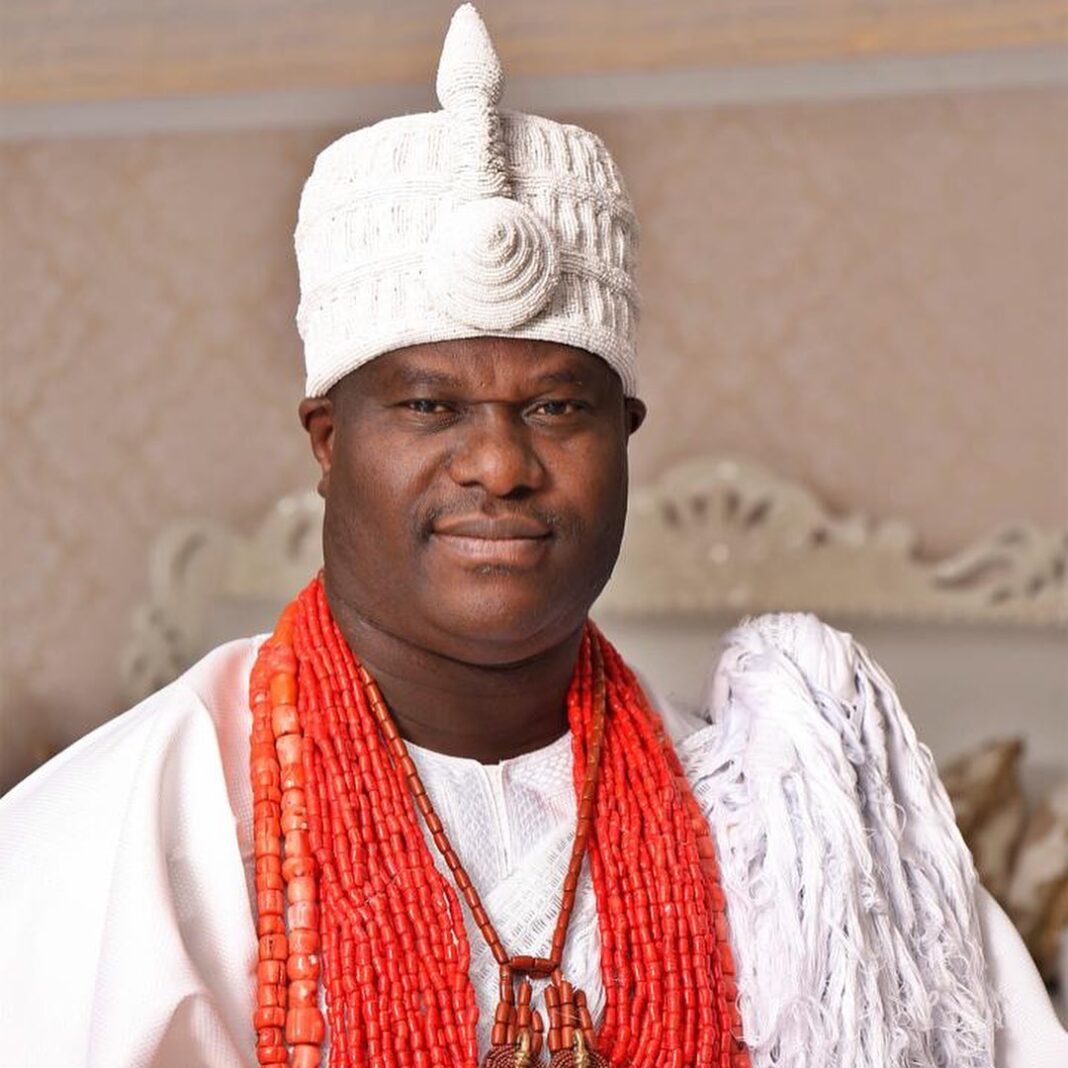 The Ooni of Ife, Oba Adeyeye Ogunwusi, has cautioned Yoruba rights activist, Sunday Adeyemo, popularly known as Sunday Igboho, to be circumspect and strategic in his fight against killings and kidnappings of Yorubas by Fulani terrorists, otherwise, politicians would hijack the whole struggle and use it to feather their nest.

The youthful revered monarch gave this advice in an interview with Arise TV on Thursday. He advised Igboho not to take laws into his hands but to allow constituted authorities to handle the herdsmen menace in the region.

He, however, commended Igboho for taking on the campaign against herdsmen, adding that He (Igboho) has done well and the world has heard him, but everything should be done in moderation.

He, however, warned him to back down so that government can take over the battle to avoid politicians hijacking the movement.

The monarch said: “Let us be very objective. He (Igboho) is being a mouthpiece for the downtrodden. He came up and everybody is listening now but my advice to him as a traditional ruler is that he needs to be very careful so that politicians don’t hijack the whole motive from him.

“Igboho has done well and has been praised, but he shouldn’t take laws into his hands.

“We have the governor in the state who is the chief security officer of the state and Mr President has invited him (Makinde).

“Let the right authorities do what is right.

“We know that the bandits are everywhere in the country. Igboho should not take laws into his hands. We have laws in Nigeria, and we should follow it. Let the right people chosen do and follow what they are supposed to do,” Oba Ogunwusi advised.