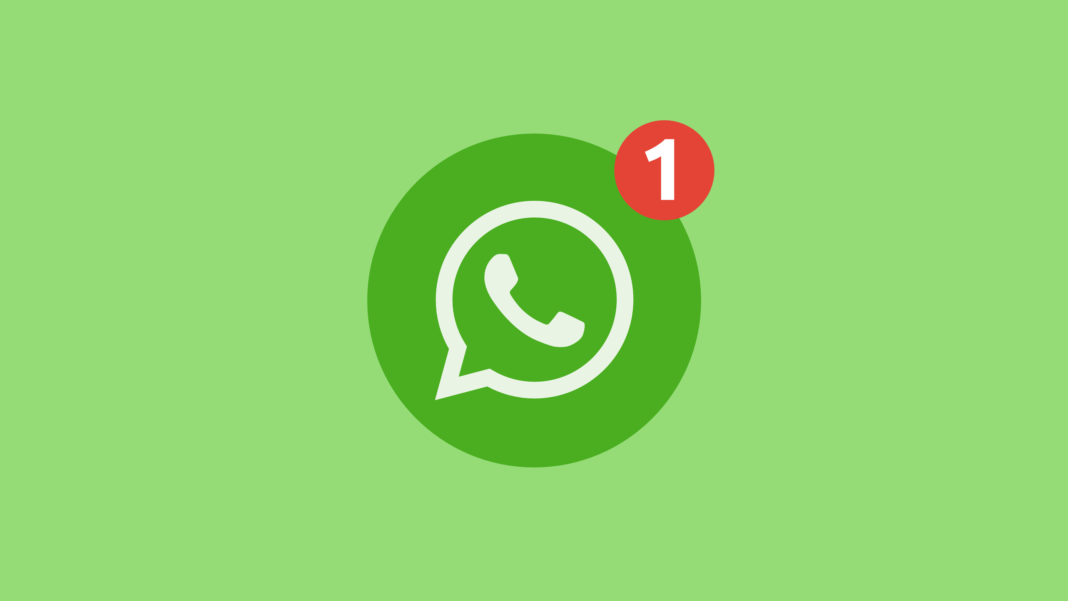 Short messaging giant, WhatsApp will be rolling out a new biometric feature that would require a user to confirm identity when linking a WhatsApp account toa PC of the web.

With the new feature, users will have the option (not a requirement) to add in a biometric login, which uses either a fingerprint, face ID, or iris ID — depending on the device — on Android or iPhone, to add in the second layer of authentication.

When implemented, it will appear for users before a desktop or web version can be linked up with a mobile app account.

WhatsApp told TechCrunch that it is going to be adding in more features this year to bring the functionality of the two closer together. There are still big gaps: for example, you can’t make calls on the WhatsApp web version.

WhatsApp has added that it will not be able to access the biometric information that you will store in your device and that it is using the same standard biometric authentication APIs that other secure apps, like banking apps, use.

This new feature will work alongside another, which sends your phone notifications whenever somebody logs into your account on the web or a computer.

Recall that the App giant got users exasperated when it announced that it would start sharing users’ personal information, including phone numbers, IP addresses, contacts and more with Facebook from February 08, 2021. This was greeted with the migration of some users to alternatives like Signal and Telegram.