Insecurity in Oyo: Seriki Fulani, Abdulkadri Saliu is the ‘protective shield and supreme defender’ of Fulani terrorists in Ibarapa 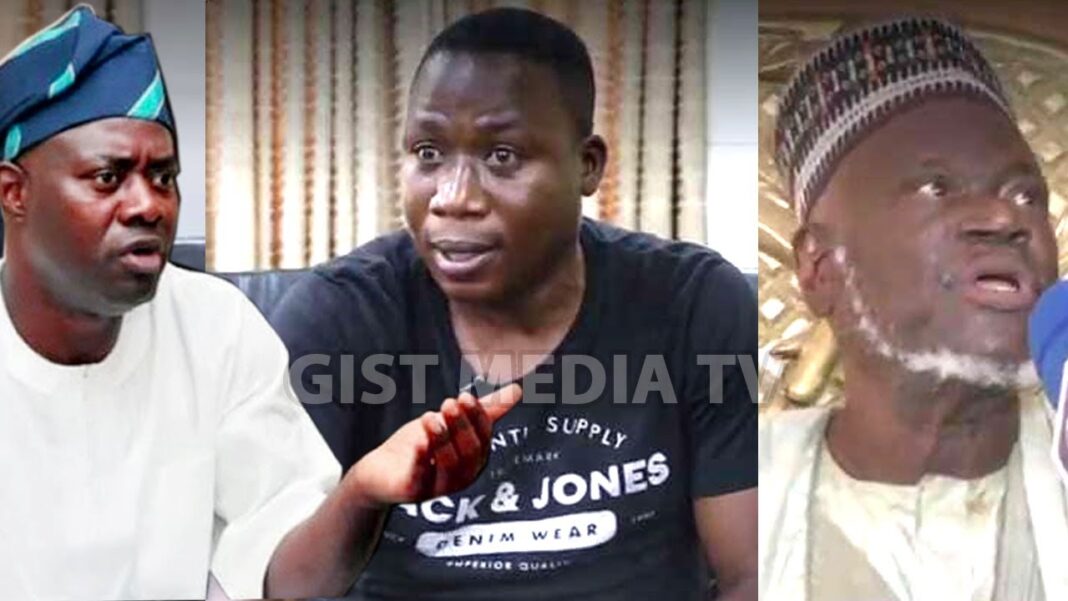 Mr Oladokun, who disclosed this in a statement, alleged that on several occasions, the Seriki had deployed his son, Ibrahim, to free herdsmen arrested for various heinous crimes in the area.

According to him, the Seriki Fulani, who had lived in the town for several years before his eviction last week, served as the “protective shield and supreme defender of vicious Fulani herders for several years throughout Ibarapaland”.

Oladokun said, “He (Seriki) would send his children, prominent among whom was Ibrahim Saliu, to serve as the mouthpiece for arrested vicious herders even for grievous offences that ought to be charged to court.

“Once the Seriki Saliu or children stepped into any case involving the Fulani, no matter how grievous, the case was, it would be swept under the carpet as the scale of justice became tipped.

Making a clarification, Oladokun said, “Sunday Adeyemo was not in the midst of those who went to Gaha Seriki to effect the Seriki’s ejection. It was the entire people of Ibarapa themselves that marched there while Sunday Igboho and his boys had only embarked on combing the remote forests serving as hideouts to the bandits to ensure the security of the land.”

The IDA President also said the Oyo State Governor, Seyi Makinde, abandoned the people for so many years despite their cries for help against the oppression of Seriki and his Fulani herdsmen.

“The youths of Ibarapa cried to Governor Seyi Makinde in a protest led by Igangan Development Advocates shortly after the murder of Dr. Fatai Aborode. But the deaths of many Ibarapa indigenes occasioned by Fulani bandits never attracted the attention of Mr. Governor.

“But now, Mr. Governor suddenly woke up and saw the need to visit the hotspot in company of the Inspector General’s representatives and Council of Obas. The question is: ‘where were they since?’

“Mr. Governor should be advised to deal with this crisis in his hands very cautiously and carefully so as not to reignite the fire he claimed he was trying to put out. Arresting Mr. Sunday Adeyemo, for instance, would not solve the problem but escalate it. A word should be enough for the wise,” Oladokun said.