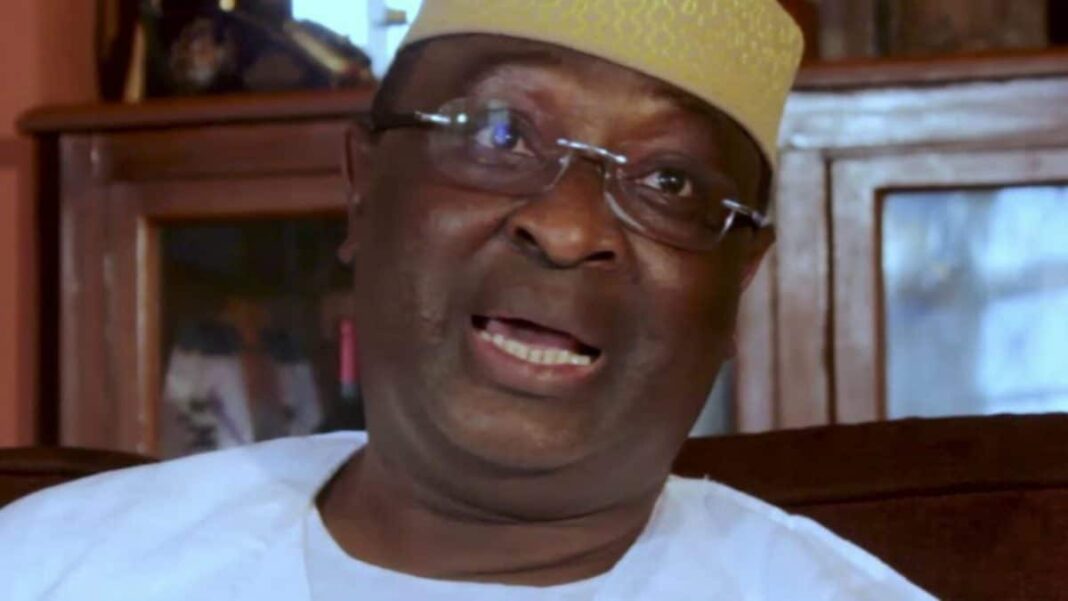 Senator Tolu Odebiyi (APC), the Senator representing Ogun West Senatorial District in the National Assembly, on Saturday demanded an explanation from the military authorities on why some soldiers allegedly flogged residents of some Yewa communities and a traditional ruler while trying to enforce the rights of Fulani herdsmen to graze, unhindered, on farmlands in the communities.

The lawmaker, who was livid with anger, called for a thorough investigation by the Federal Government, the military authorities and the Nigerian police.

Media reports said some soldiers in military vehicles led a group of Fulani herdsmen, who had earlier been chased away by the communities in Yewa land in Ogun State from grazing over their farmland, back and in the process, descended on the people, and visited them with a lot of brutalities.

The report added that many of the farmers and their family members, who were thoroughly beaten and wounded by the soldiers during the attack, had to take recourse to the hospitals to treat themselves.

Bewailing the situation, Odebiyi, demanded that a thorough investigation be carried out regretting the incessant cases of harassment, brutalisation, and maiming traceable to herders in Yewa land, saying it was morally wrong to allow herders to graze on people’s farms unchecked, to the point that law-abiding citizens would be rendered hapless.

“This sends a dangerous sign, in addition to undermining the credibility of the government,” the lawmaker said, specifically calling on the Brigade Commander of the 35 Artillery Brigade, Alamala, Abeokuta, and the Commissioner of Police, Ogun State Command, to urgently look into the matter.

“This thorough investigation is necessary in order to stop the inimical, unpleasant and nasty situation reverberating around the Yewa villages,” the Senator said, describing the incident as uncalled for.

While bemoaning the ordeal his constituents had gone through in the hands of the military and other strike forces, Odebiyi, described it as traumatic, adding it was their responsibility to protect the lives and property of the citizenry and bring peace to the polity.