Baby ‘dies after father, 21, left her home alone for 10 hours as he went to work because rent was due’ 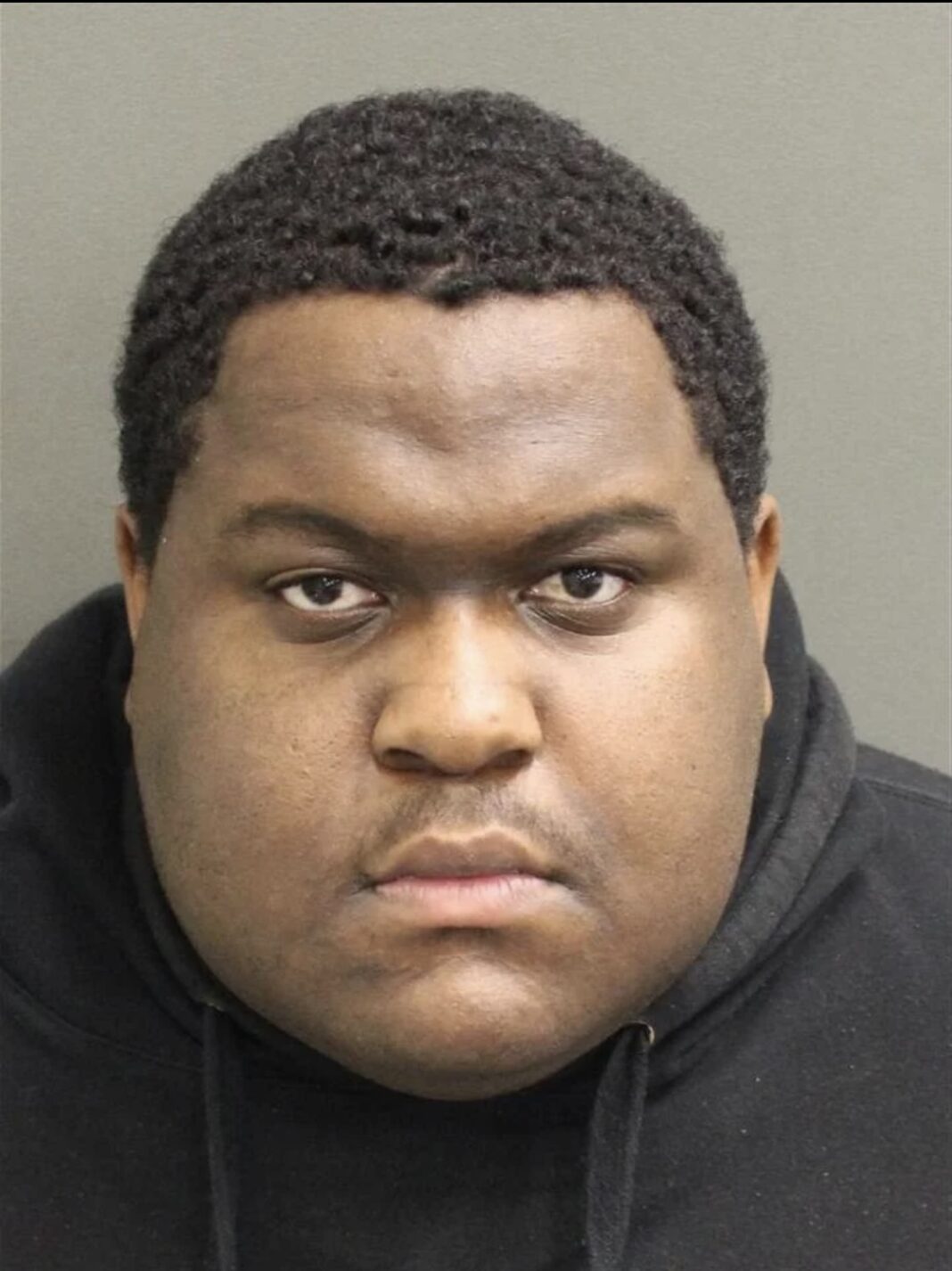 A BABY girl died after her father left her alone in a crib for 10 hours while he went to work so that he could cover rent, cops have said.

Belizaire left his daughter at home on the evening of December 22, when he was called into work at around 4 pm.

He came home late that night to find the girl dead in her crib.

According to an arrest report, Belizaire tried to get a babysitter for his daughter after getting called into work that night, but couldn’t find one.

“As the suspect was leaving for work, he knew it was wrong to leave the decedent unattended for such a long period, but felt pressured to work because of impending rent being due,” the report says.

He was booked after calling 911 on December 23 to report that he had come home to find his daughter dead, and was released on bail on January 4.

The child’s exact age was not included in the arrest report, nor was her cause of death.

The report did note that the father found the daughter on her stomach when he got home.

He faces one charge of neglect of child causing harm or disability.