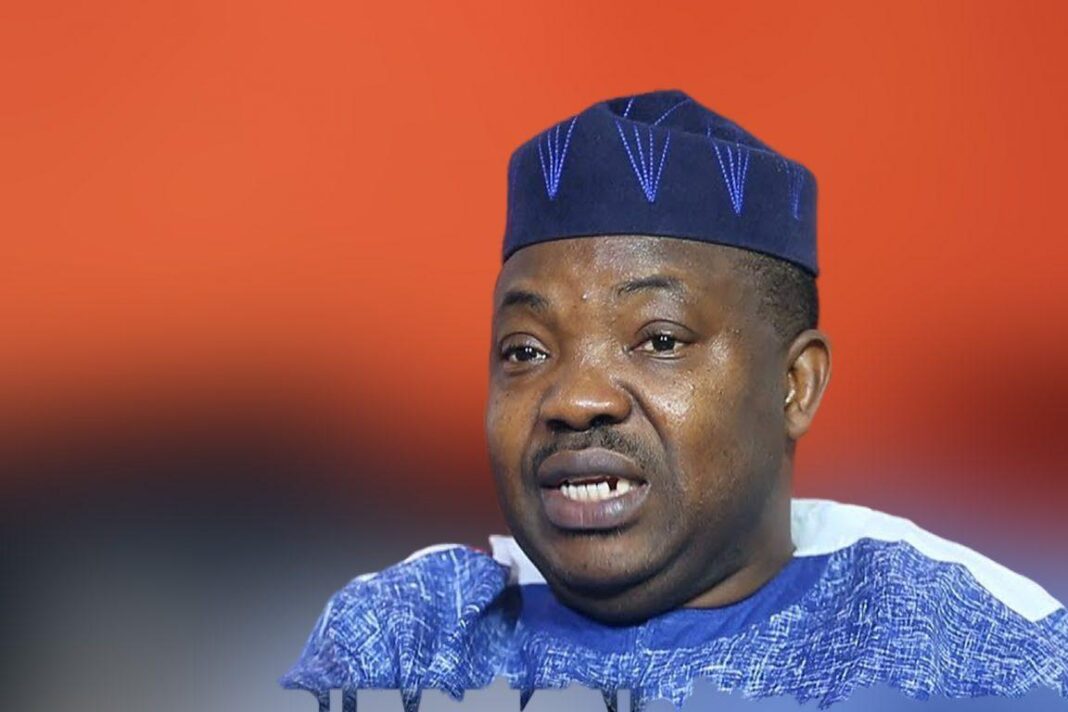 Afenifere, the Pan-Yoruba socio-political organisation, has described the purported ‘abduction’ and ‘rescue’ of more than 300 students of Government Science Secondary School, Kankara in Katsina State by Boko Haram terrorists, as a joke carried too far.

In a statement released by its National Publicity Secretary, Yinka Odumakin, Afenifere urged Nigerians to rise above primordial sentiments and rescue Nigeria from the current malady plaguing the country.

The statement reads: “Those who harbour any illusion that something is left in this joke of a country called Nigeria, must have their eyes cleared after the Kankara practical joke of the abduction of hundreds of schoolboys by Boko Haram bandits.

“The tragedy was Chibok foreplay in 2014 which was a regime change platform but in which previous lives were involved.

“But with God with his big sense of humour intact, the Chibok practical joke was re-enacted, a few days back, as President Buhari arrived Katsina and hundreds of Kankara schoolboys were abducted by Boko Haram in broad daylight and along military routes like in Chibok.

“This time around, those who celebrated Chibok to the hilt in 2014 are now in power and fumbled like amateur comedians. The big revelation of what is called terror in Nigeria is most likely a big scam being played at our expense.

“At a point, presidential spokesman, Garba Shehu who on different occasions had given impression that he had never been too far from the key room of Boko Haram, told what he regards as a silly nation that only 10 boys were kidnapped as against 344 figure given by Governor Masari. A more accurate figure would have been given by this administration if their precious cows were the ones rustled.

“The height of the stupidity in governance was when it officially came out that another terror group called Miyetti Allah was in the front of the negotiation confirming our suspicion that this government rolls with all that troubles this country.

“Even when the boys were cheekily released and there was an official lie of rescue, Governor Masari, in the boldest official cover-up for the terror enveloping Nigeria, said he needed a third party to tell him who abducted and released them.

“The United States of America has asked what it mistakes for a government in Nigeria to hold the abductors responsible but we know that would be the 8th wonder of the world. The Army, who went after peaceful protesters in Lekki and killed mercilessly, will not go after these Fulani terrorists.

“We in Afenifere are in serious pain that we are called fellow Nigerians with some people at this sad period when human lives have been made totally worthless officially. We are not in doubt that the lives of these boys must have been used to swipe the card once again and more money will be available to terrorise Nigerians.

“We call on all Nigerians, especially the enlightened north to rise and speak up at this mad season as we can’t continue to allow this practical joke to roll over us. It is time to rescue Nigeria from this malady and we must rise above any primordial sentiments.”