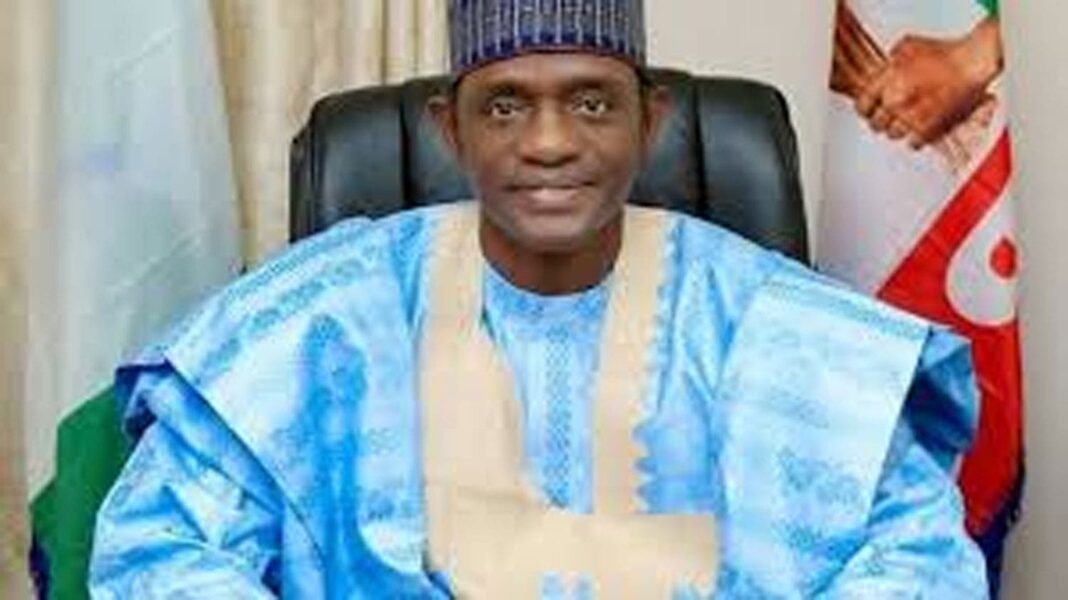 The All Progressives Congress (APC) has asked for forgiveness from the rescued Kankara schoolboys who were allegedly abducted and later set free by Boko Hara terrorists last week Friday.

The ruling party assured the students that the government would do everything humanly possible to ensure that their learning environment is safe and secure, going forward.

This was contained in a statement titled, ‘APC Welcomes Release, Commends Security Agents and Demands For Pre-Emptive Measures against Reoccurrence,’ which was signed by the Chairman, Caretaker / Extra-Ordinary National Convention Planning Committee of the APC, Mai Mala Buni, in Abuja, on Saturday.

According to him, the party received with “joy and a glad heart” the release and return of the students who were abducted by terrorists from their school .

The statement read in part, “The party also apologised to the pupils and vow that President Buhari and the party will do all it takes to make sure that they continue to study in a safe environment.

“We want to congratulate the parents of the children and also apologise on behalf of our party that one of our biggest promises was security and although we are doing our utmost best, such incidence is a sad event and must, at all cost, not repeat itself.

“As a party, we called on Nigerians not to loose their hope in our government and the security apparatus.

“We thank all those who made this rescue effort possible, especially the Governors of Katsina and Zamfara States, the security agents across the country.

“We do not doubt the capacity of our security agencies, we believe and know they are capable especially when they are well motivated and led, which we can assure is the case under President Muhammadu Buhari.”