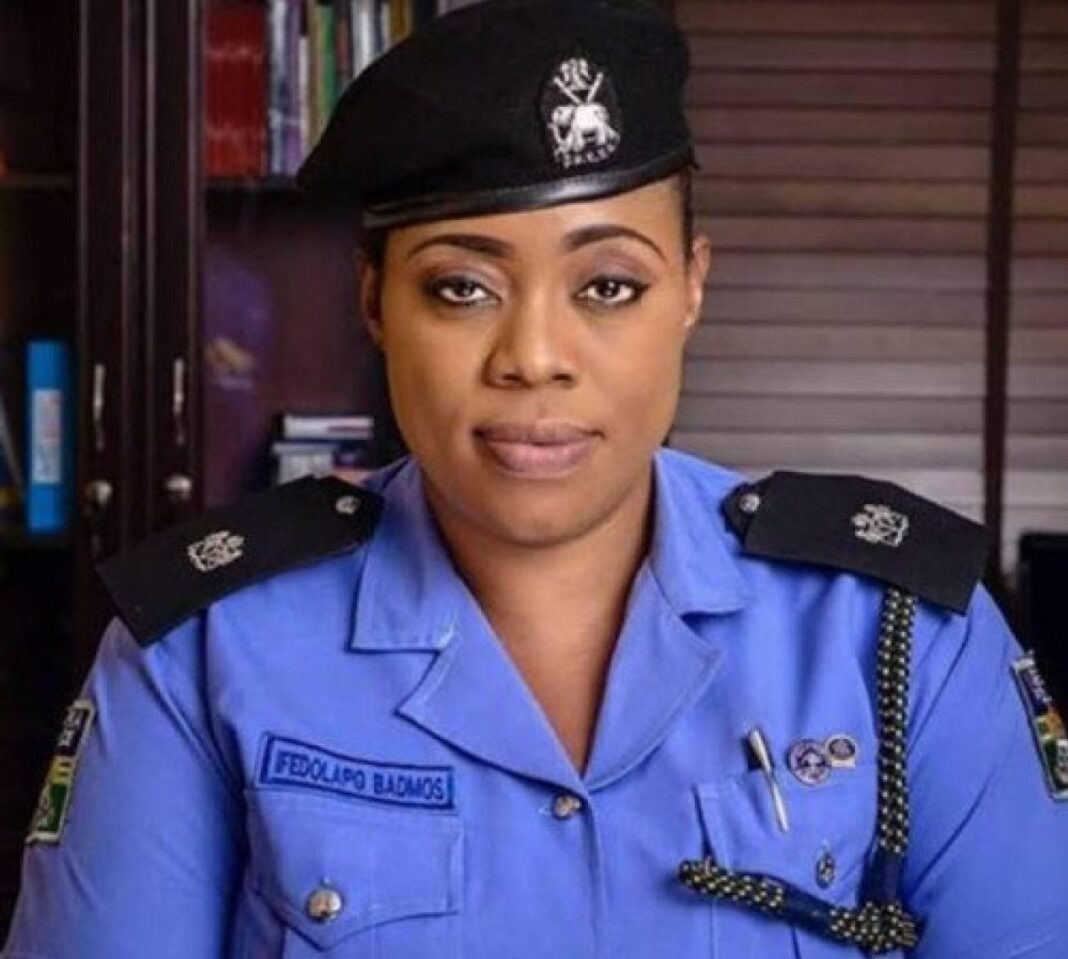 The panel, on Saturday, ordered that Badmus, a chief superintendent of police (CSP), be served summons through Joseph Eboseremen, police counsel, to identify “Sergeant Ayo” who allegedly brutalised the petitioner in a traffic dispute along Ketu-Ikosi road while he was returning from his workplace in 2017.

In his first appearance, Fowotade, a 60-year-old building contractor, alleged that a police Sergent, simply known to him as Ayo from Ketu police station brutalised him on March 11, 2017, during a traffic dispute along Ketu-Ikosi road, which caused him injuries, including the loss of two teeth.

The petitioner told the panel that he did not know the surname of the police officer who brutalised him but could only identified him as “Ayo” from Ketu police station.

Fowotade said Badmus, the former spokesperson, knows the name of the sergeant and can identify him because he was called by Badmus that the police authorities were interested in the case.

The petitioner said Badmus got to know about his alleged maltreatment when two national newspapers published it on March 14, 2017.

“I was called from Zone 2 by Dolapo Badmus, the spokesperson. When I got to her office, she asked me what happened and I explained. She said I should go and that they will call me back,” he told the panel.

“Four days later, they called me back, that AIG wants to see me, Kayode Aderanti was the AIG zone 2. The DPO brought the two officers and explained to the AIG. A panel was set up but I did not hear from them for months.”

On Saturday, the petition took another dimension when Joseph Eboseremen, police counsel, brought one Ayodele Odudu, a police inspector, to testify before the panel on his involvement in the alleged brutality of the petitioner.

Testifying before the panel, Odudu narrated how he was enlisted to the force on June 1, 2001, and the various police commands and formations he had been deployed to serve, adding that he has never been deployed to Ketu police division.

When asked by Eboseremen if he knows the petitioner, the police inspector said no.

The petitioner said that even though he cannot state the full name of the said police officer, the former public relations officer for zone 2 police command can identify the police officer, adding that he mentioned Badmus in his petition.

“The petitioner did not mention the surname of Ayo. We could not trace the name to zone 2 where he claimed to have reported the incident. We could not make headway,” Eze told the panel.

“We need to get the case file of Ayo and his contact. We are constrained to ask for an adjournment because we are without the Ayo or the case file.”

Doris Okuwobi, chairperson of the panel, said the summons should be served on Badmus and that the police counsel should ensure that the summons get to her.

Further hearing on the case was adjourned till January 15, 2021.