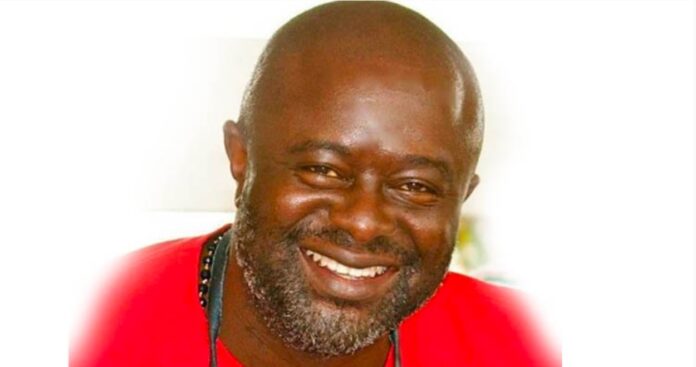 The Nigeria Police, Lagos State Command has refused to buy into the story that Lagos socialite and polo enthusiast, Dapo Ojora committed suicide by shooting himself. Indeed, the police confirmed in a statement on Saturday that some people have been picked up in connection with the incident.

Before his death on Friday, Dapo was one of the two surviving sons of respected businessman and Lagos Prince, Otunba Adekunle Ojora. His elder brother, Adegboyega (Gbegi) died nine years ago. He was also the brother of Toyin Saraki, wife of Senator Bukola Saraki.

A statement by the Lagos police State Police Command on Saturday cautioned members of the public against speculations over Dapo’s death.

In the statement titled, ‘Dapo Ojora’s death: Police commence an investigation, caution against media speculations,’ the spokesperson for the police, SP Muyiwa Adejobi, said the command would carry out a thorough investigation into the incident.

The statement read in part, “The Lagos State Police Command has commenced a thorough investigation into the circumstances surrounding the death of one Dapo Ojora, a socialite and polo buff, who was alleged to have shot himself in the head on Friday, 11th December, 2020, in his Lagos residence.

The statement added that police experts in the Homicide Section of the State Criminal Investigation and Intelligence Department, Panti, Yaba, “will do the needful on the investigation.”

Meanwhile, people have been reacting to the sudden death of the late socialite.

“My good friend, Dapo Ojora passed on yesterday. Rather than simply comforting his children, spouse, and family, I am disgusted that some are seeking to apportion blame,” the investment banker wrote on Twitter.

“Death is a very complex subject. Can we please just condole and support them at this difficult time?”