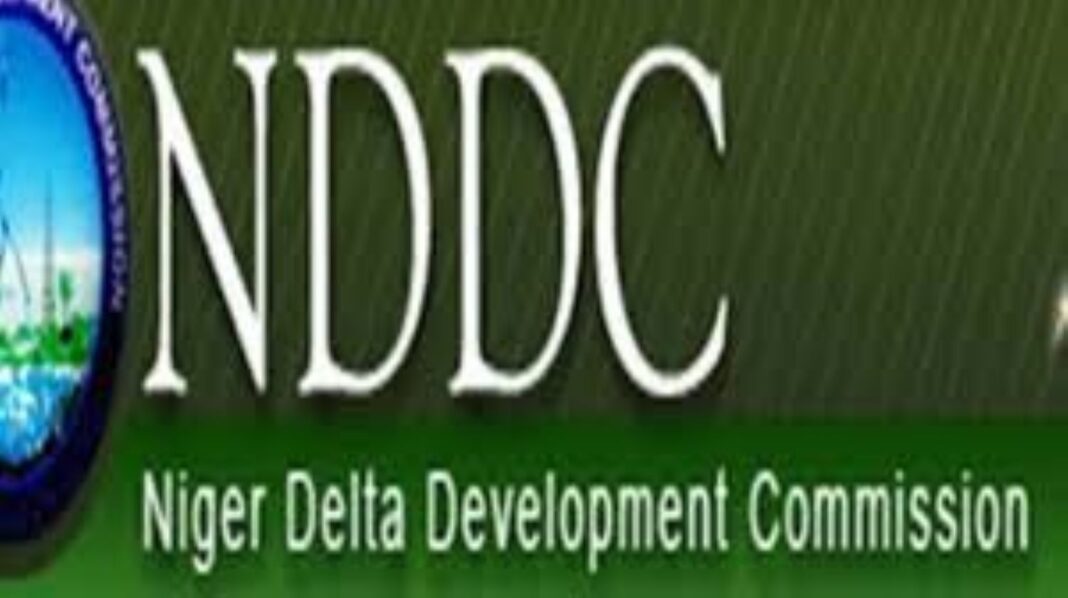 President Muhammadu Buhari has dissolved the management of the Niger Delta Development Commission (NDDC). The dissolution follows a motley of allegations of financial impropriety levelled against the management by concerned stakeholders.

To avoid any power vacuum, an interim administrator, in the person of Mr. Effiong Okon Akwa was appointed.

Special Adviser on Media and Publicity to Buhari, Femi Adesina announced these changes in a statement today.

The statement reads: “President Muhammadu Buhari has approved the appointment of an interim administrator to oversee the affairs of the Niger Delta Development Commission (NDDC).

“He is Mr Effiong Okon Akwa, the Ag. Executive Director, Finance and Administration of the Commission, who is to assume headship till completion of the forensic audit.

“Mr Akwa is a Fellow of the Institute of Chartered Accountants and a Solicitor of the Supreme Court of Nigeria.

“The development became necessary as a result of plethora of litigation and a restraining order issued recently against the Interim Management Committee of the NDDC by a Federal High Court in Abuja”.

Recall the NDDC had been embroiled in allegations of financial misappropriations under Prof Kemebradikumo Daniel Pondei.

In one of the investigations into the financial misappropriations, Pondei fainted while being interrogated.

TNG reports NDDC’s Director of Projects, Dr. Cairo Ojougboh is also affected with the dissolution of the commission’s management.

The final outcome of the forensic audit of the NDDC under Pondei is still being awaited.