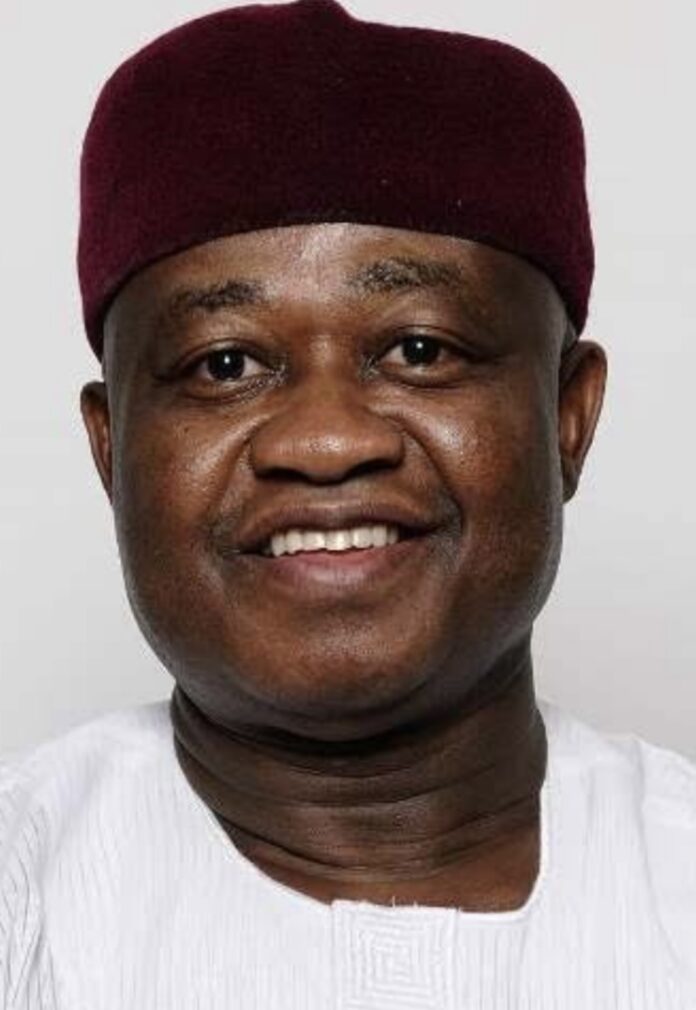 The publisher of Abuja-based Leadership Newspaper, Sam Nda-Isaiah is dead.

Reports reaching Fedredsnews indicate that the pharmacist entrepreneur may have died from complications arising from Covid-19 at Gwagwalada Isolation Centre in Abuja.

Multiple sources from his family and the newspaper organisation confirmed that he died on Friday “after a very brief illness.”

The death was also confirmed by Senator Dino Melaye in a tweet at 12.33am today, Saturday, December 12.

The tweet reads: “May the soul of my brother and friend, Sam Nda Isaiah rest in peace.

Nda-Isaiah was born in Minna, Niger State in 1962.

He attended UNA Elementary School before switching to Christ Church School, Kaduna in 1968.

He later went on to study at the Federal Government College, Kaduna, from 1974 to 1979.

After graduating, he was admitted to Obafemi Awolowo University, Ile Ife where he studied Pharmacy.