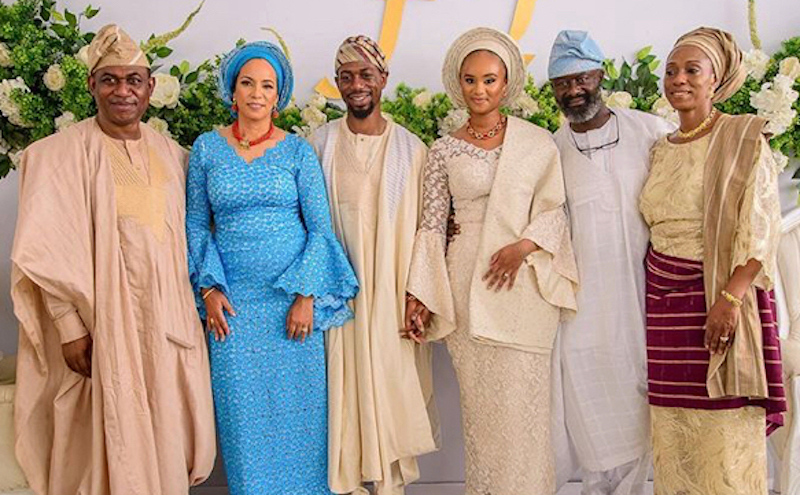 Reports filtering in from the Ikoyi, Lagos home of Dapo Ojora, one of the two surviving sons of boardroom guru, Otunba Adekunle Ojora, indicate that the socialite and polo buff may have committed suicide.

Dapo, who is an in-law to former Senate President, Bukola Saraki who married his younger sister, Toyin, reported shot himself in the head this evening.

The unfortunate incident is coming after Dapo mysteriously survived a ghastly power bike accident that nearly cost him his life.

Although no one has been able to explain why Dapo could decide to take his own life, some believe his action may not be unconnected to the strain in his marriage to Patricia, a lawyer and entrepreneur.

Another school of thought disagreed, citing the fact that the couple were the cynosure of eyes at the burial ceremony of Omotola Oyediran, daughter of the late sage, Chief Obafemi Awolowo, at Ibadan last week.

Just last year,  himself and his wife put their differences aside when they both hosted the creme of society to their daughter, Tara’s wedding to her beau, Folajimi Ayodeji, at their family house in Ikoyi, Lagos.