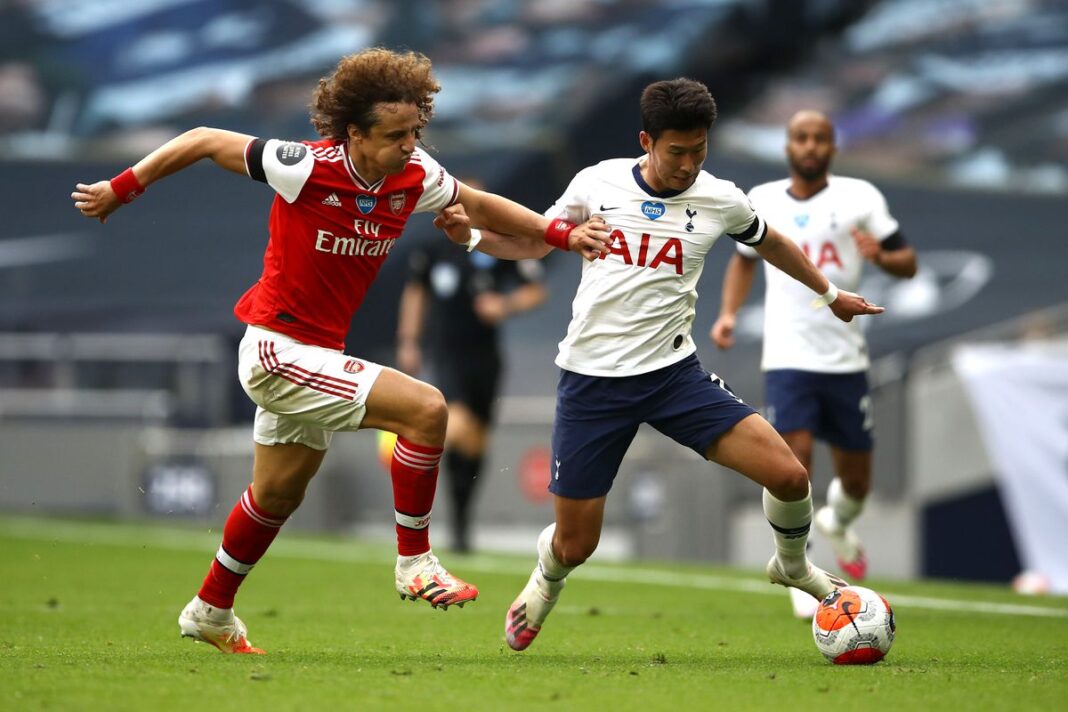 Tottenham returned to the top of the Premier League table with a comfortable victory over arch-rivals Arsenal as Harry Kane became the north London derby’s highest goalscorer.

The deadly double act of Kane and Son Heung-min were at the heart of another impressive Spurs win and both were on the scoresheet as Spurs took control of the game by the interval.

Spurs fans were back inside their vast stadium for the first time in 277 days and were celebrating after only 13 minutes when Son took Kane’s pass, advancing on the retreating Arsenal defence before curling a magnificent right-foot finish beyond diving Arsenal keeper Bernd Leno from 25 yards.

Arsenal dominated possession in the first half but it was Spurs who had the ruthless, clinical edge as they caught the Gunners on the break in stoppage time, Son repaying the compliment by playing in Kane for an unstoppable finish off the underside of the crossbar for his 11th north London derby goal and the 250th of his career for clubs and country.

Mikel Arteta’s side, who lost Thomas Partey to injury right on half-time, showed a little more threat after the break but Spurs closed out the win with relative ease to return to the Premier League summit.