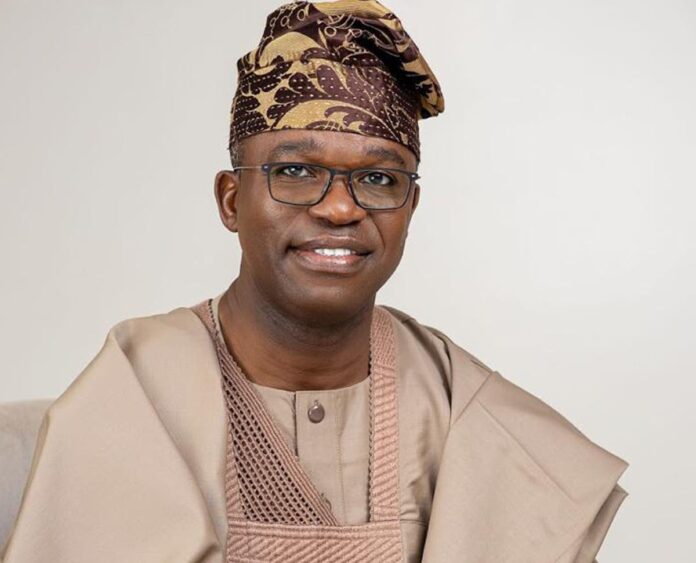 Former Managing Director/Chief Executive Officer of Polaris Bank Limited and flagbearer of the All Progressives Congress (APC) in the Lagos East senatorial bye-election, Tokunbo Abiru, has been declared the winner of the election.

Abiru defeated his opponent by a wide margin in all the five local government areas in the senatorial district.