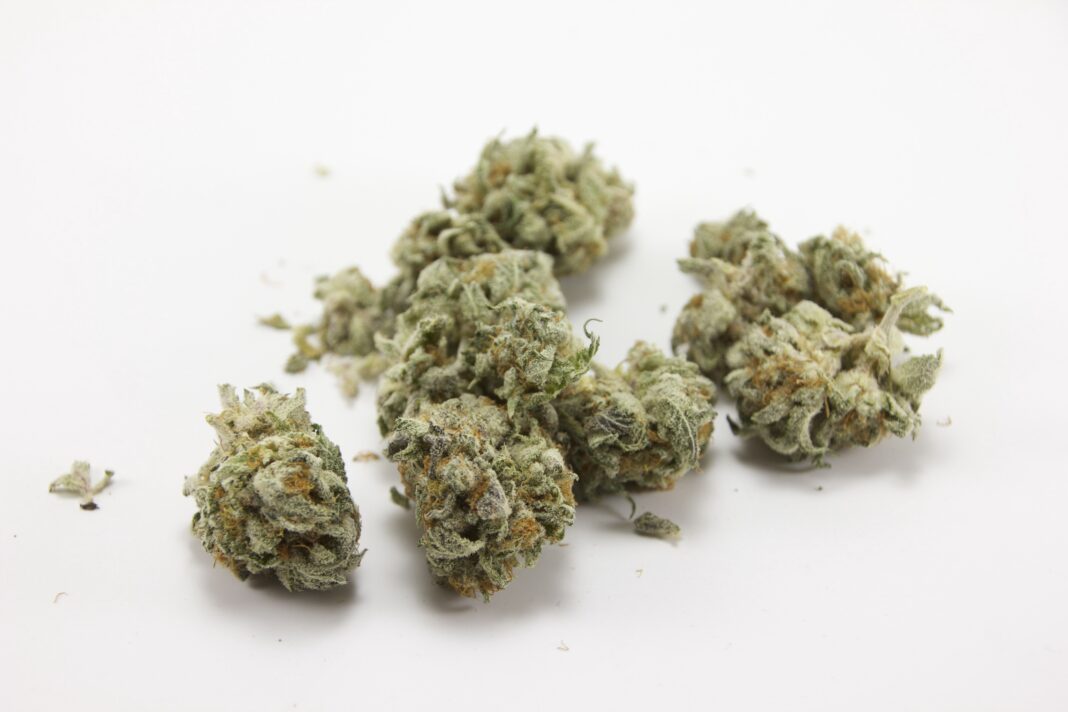 Efforts by Nigeria, China, Egypt and 22 other countries to block the decision of the World Health Organisation (WHO) to remove cannabis from the list of the world’s most tightly controlled and dangerous drugs were dashed on Wednesday night as the drug, which was previously on Schedule IV of the U.N. Commission on Narcotic Drugs’ list, alongside heroin, fentanyl analogues and other opioids that are often deadly was downgraded.

The decision to downgrade follows the World Health Organisation’s (WHO) recommendation last year to make research into the medical use of cannabis easier.

The vote on Wednesday was a tight one, with 27 of the Vienna based commission’s member states, including the US and European countries, in support of declassifying the drug.

Nigeria, China, Egypt, Russia and Pakistan were among the 25 countries who voted against the move.

But stoners are mistaken to think this de-classification has paved the way for legalised weed across the world.

The drugs that are on Schedule IV are a subset of those on Schedule I of the convention, which already requires the highest levels of international control.

Canada and Uruguay have legalised the sale and use of cannabis for recreational purposes, along with 15 states in the US.

Meanwhile many countries around the world have decriminalised marijuana possession.

The schedules weigh a drug’s medical utility versus the possible harm that it might cause, and experts say that taking cannabis off the strictest schedule could lead, however, to the loosening of international controls on medical marijuana.

Last year the WHO recommended that ‘cannabis and cannabis resin should be scheduled at a level of control that will prevent harm caused by cannabis use and at the same time will not act as a barrier to access and to research and development of cannabis-related preparation for medical use.’