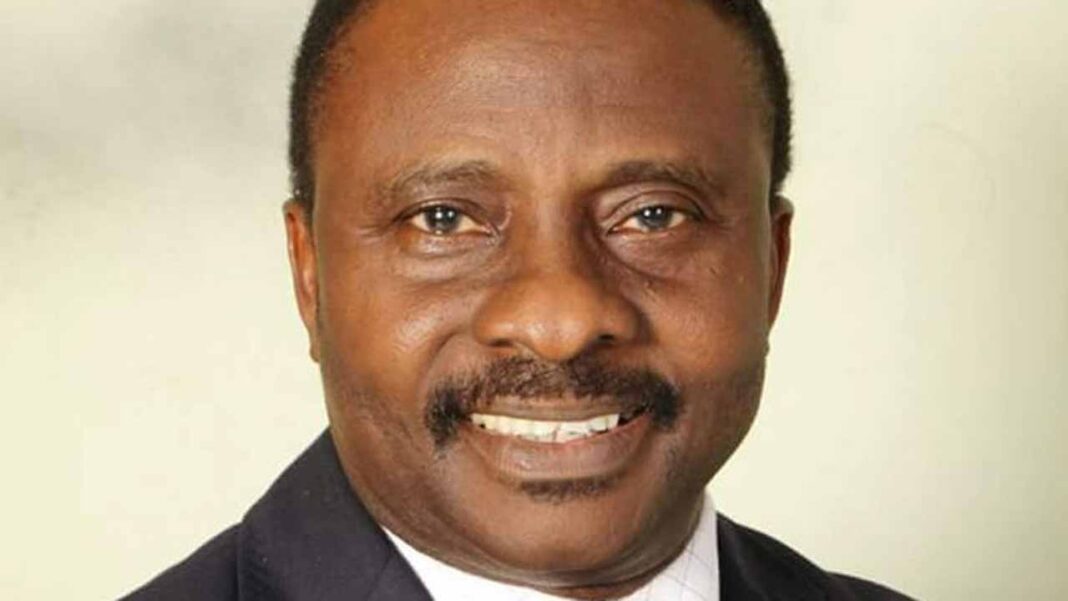 The Christian Association of Nigeria (CAN) on Tuesday commended the Federal Government for its prompt response to calls by Nigerian youths for the dismantling of the dreaded Special Anti-Robbery Squad (SARS). It, however, faulted the decision of the government to just disband the anti-robbery team without a holistic interrogation of the root cause of their criminal activities.

This was contained in a statement personally signed by the association’s president, Reverend Samsom Ayokunle on Tuesday.

Ayokunle said, “The leadership of the Christian Association of Nigeria (CAN) commends President Muhammadu Buhari and the Inspector General of Police, Mohammed Adamu, for being sensitive and responsive to the clarion call for the disbanding of the Special Anti-Robbery Squad (SARS).

“CAN is aware of the circumstances that led to the agitation which include, but not limited to alleged extra-judicial killings, unlawful arrests and detentions, extortion, tortures, and disappearances of detainees.

“We acknowledge the spontaneous nature of protest nationwide but regret the loss of lives and the destruction of some property in the course of the mass actions.

“So, we ask God to console and comfort all the bereaved as He heals those who are recuperating in the hospitals.

“Equally, CAN appreciates the prompt and positive responses of the Federal Government in disbanding SARS. It is unprecedented in recent history of our country and it is praiseworthy. This is what democracy is all about.

“However, CAN is not happy with the automatic redeployment of the officers and men of the disbanded unit to other units without sanctioning the bad eggs among them.

“We call for an Administrative or Judicial Investigation into the disbanded SARS with a view to bringing the culprits to book so that such bad eggs might not be allowed to corrupt other units or continue with their old habit of lawlessness.

“CAN also join voices with those calling for urgent reforms of Nigeria’s security agencies, saying the country must rise above its present security challenges; especially terrorism, banditry, kidnapping, and herdsmen attacks.

“Uniformed men and women should cherish the rare opportunity the country gave them and the trust of handling the security of the nation by behaving responsibly. They should make us be proud of them,” the CAN President added.