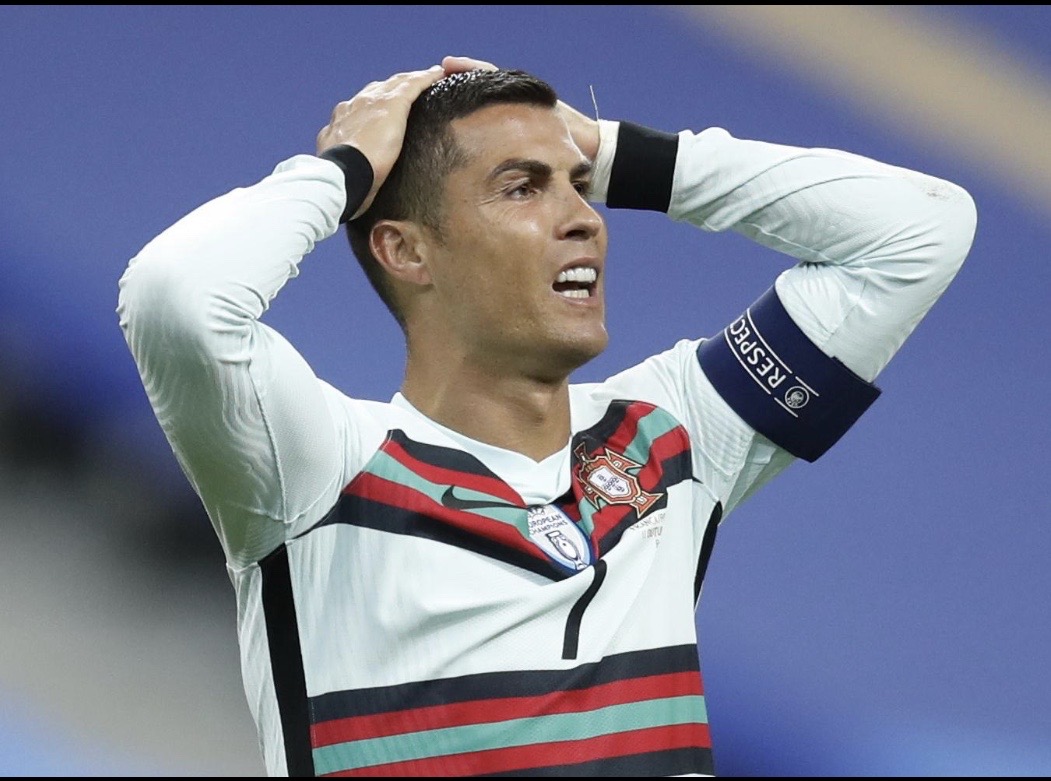 Portuguese forward Cristiano Ronaldo has tested positive for COVID-19, Portugal’s Football Federation said in a statement on its website on Tuesday.

The 35-year-old Juventus striker will miss Wednesday’s UEFA Nations League game against Sweden but is “well, has no symptoms and is in isolation”, the federation said.

The federation added that the rest of the Portugal squad had undergone tests as a result of Ronaldo’s positive, but that they had all tested negative and would be available for the Sweden match.

Five-times world player of the year Ronaldo appeared in his side’s 0-0 draw away to France in the Nations League on Sunday and Wednesday’s 0-0 draw in a friendly at home to Spain.

He will now be doubtful for Juve’s Serie A trip to Crotone on Saturday and their Champions League group stage opening game away to Dynamo Kiev next Tuesday.

On Monday, the Juventus forward posted a photo on Twitter showing him and the rest of the Portugal squad having a meal together. The players were all close to each other at a table, with Ronaldo apparently taking the photo himself at the front end.

Along with the tweet, Ronaldo wrote, in Portuguese, “United on and off the field!”