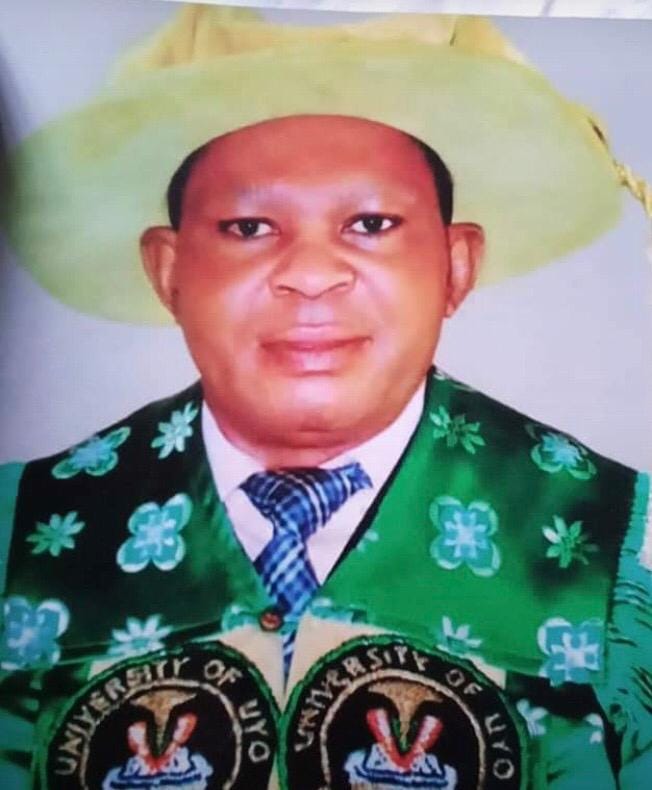 This was contained in a statement released on Tuesday by Aniediabasi Udofia, the Registrar and Secretary, Governing Council of the institution.

Udofia said that the governing council appointed the new vice-chancellor at its special meeting on Monday.

“The Governing Council of the University of Uyo had, at its special meeting on Monday, approved the appointment of Professor Nyaudoh Ukpabio Ndaeyo as the 8th substantive Vice-Chancellor of the University.

“Ndaeyo is a Professor of Farming Systems; holds a Doctor of Philosophy degree in Farm Systems and a Masters degree in Agronomy both from the University of Ibadan,’’ Udofia said.

He said that prior to his appointment, the new vice-chancellor was the Deputy Vice-Chancellor (Administration) and immediate past Dean, Faculty of Agriculture.

The News Agency of Nigeria (NAN) reports that Ndaeyo is taking over from Prof. Enefiok Essien, who is completing his five-year tenure at the end of November.