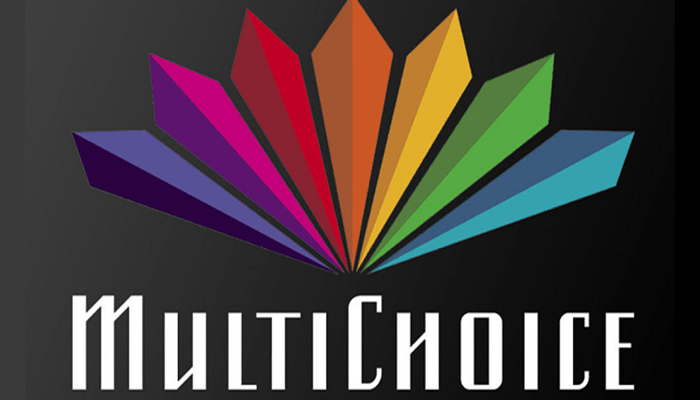 MultiChoice Group, the owner of DStv and Showmax, surprised investors on Monday when it revealed that France’s Groupe Canal+ has acquired 6.5% of its equity, sending its shares leaping higher.

But what could be behind the decision by Canal+, which is owned by French media giant Vivendi, to take a minority position in the pan-African pay-television operator, whose other assets include SuperSport, GOtv and Irdeto.

MultiChoice’s announcement — which it was required to make under the Companies Act and JSE rules — certainly got tongues wagging. Why is Canal+ accumulating a stake in MultiChoice? Could a hostile takeover be on the cards? (Those are as rare as hen’s teeth in South Africa, and difficult to do, so probably not.) And is a deal even possible given South Africa’s (silly and outdated) rules on the foreign ownership of broadcasters?

It’s entirely possible that Canal+ and parent Vivendi are simply betting that MultiChoice’s prospects are good and that an investment will yield a decent return in a sector they understand.

But it could also signal a desire by the French media group to consolidate its position in Africa, where it is already a leader in many Francophone markets (MultiChoice is the market leader in Anglophone Africa). A combination of the two companies, or even closer cooperation, could, in theory, give them a stronger negotiating position with content suppliers. It could also, again in theory, help them better fend off competitors such as China’s StarTimes, and a raft of streaming providers, including Netflix, that have designs on taking market share from the incumbent satellite players.

MultiChoice didn’t say much in its announcement on Monday, though it did word the statement rather carefully, I thought. It said it “regularly engages with its strategic partners” – suggesting, to me, that there have been discussions with Canal+ of some description. It added that its policy is “not to comment on its individual shareholders, nor on its interactions with them”. In other words, it’s not going to tell investors what it’s been talking to Canal+ about.

“The company remains committed to acting in the best interests of all shareholders and to create sustainable long-term shareholder value,” it added. This might mean that whatever it’s discussed with Canal+ doesn’t enjoy management support – but perhaps I’m reading too much into that part of the statement? (Perhaps I’m reading too much into all of this, but I suspect not.)

Vivendi spokesmen hadn’t responded to an e-mail from TechCentral by Monday afternoon seeking comment on the Canal+ investment. A MultiChoice spokesman said that Canal+ first acquired a stake in the company in April 2020, but that it was only required to notify shareholders (and the Takeover Regulation Panel) once it breached the 5% shareholding mark.

Assuming the mix of MultiChoice’s largest shareholders hasn’t changed since its year-end on 31 March, Canal+ is now its fourth-largest shareholder behind the Public Investment Corp (13.4%), Allan Gray (10.1%) and Prudential Portfolio Managers (9%). Will it keep building its stake? It’s entirely possible.

But if it wants to do so, it might find itself running up against the Electronic Communications Act at some point. The ECA states that “a foreigner may not, whether directly or indirectly, exercise control over a commercial broadcasting licensee or have a financial interest or an interest either in voting shares or paid-up capital in a commercial broadcasting licensee exceeding 20%”.

That probably applies to MultiChoice South Africa (the entity licensed by communications regulator Icasa), rather than to MultiChoice Group, which the entity listed on the JSE and the entity Canal+ has invested in. Indeed, the group’s annual report states that foreign institutions and shareholders already own 37% of its equity – well beyond the 20% foreign shareholding rule.

It’s entirely plausible that if a deal were to happen – and, I must emphasise again that this is speculation (we don’t know what Canal+’s intentions are) – that MultiChoice South Africa’s shareholding requirements could be catered for separately to the rest of the group’s pan-African operations.

For now, though, investors will be keeping a keen eye on further announcements from MultiChoice that could provide clues as to Canal+’s (and Vivendi’s) intentions. Monday’s jolt to its share price – it was trading up 8.7% as of 2.40pm in Johannesburg – might suggest investors are expecting more than a passive shareholding.  —