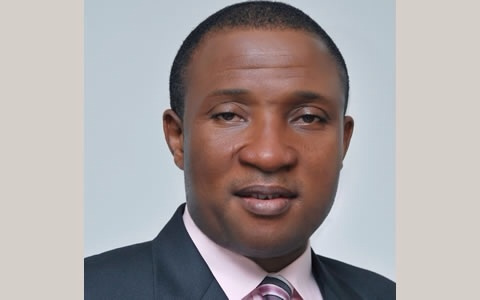 The Lagos State Government has warned residents living close to the banks of Ogun River to be prepared for the “highest” volume of water as Oyan Dam prepares to release 23 million cubic metres of water this month.

This warning was contained in a press statement released by Kunle Adeshina, the Director of Public Affairs, Lagos State Ministry of Environment and Water Resources on Sunday.

The statement, titled, “As rainfalls peak, Oyan Dam to release the highest volume of water this month”, quoted the Commissioner for Environment and Water Resources, Tunji Bello, to have said that “the release from the Oyan Dam is as a result of the intensive rainfalls which will also climax in the current month”.

Residents around Agboyi -Ketu, Owode Onirin, Isheri, Ajegunle, Agiliti, Kara, Majidun, and areas bordering the rivers and the sea in Lagos would be most affected by the rise in water level.

He said further, “By November, a gradual reduction of water release will be effected to the tune of 11million cubic meters as the intensity of the rainfalls decrease.

“From data provided by the Nigerian Hydrological Services, the months of July, August, September and October also known as JASO months signify heavy rainfall, flooding, and flood disasters in most parts of the country.

“The alert has become necessary because the projected heavy rainfall which resumed in September will still continue with high intensity this month leading to staggered release of water from the dam.”

The commissioner said the state has intensified efforts to minimise the effect of the heavy rainfalls on lives and properties.

He said, “For a coastal city like Lagos, let me remind everyone that once it rains consistently for a minimum of eight hours, we are bound to have flash flood caused by increasing inability of effective discharge into the lagoon which is brought about by a rise of the ocean level.

“This will automatically lock up all our drainages and until the water level goes down, the drainages would be unable to discharge.

“Lagos is at the receiving end of three types – coastal, urban, and river flooding – because of the peculiarity of its location.”