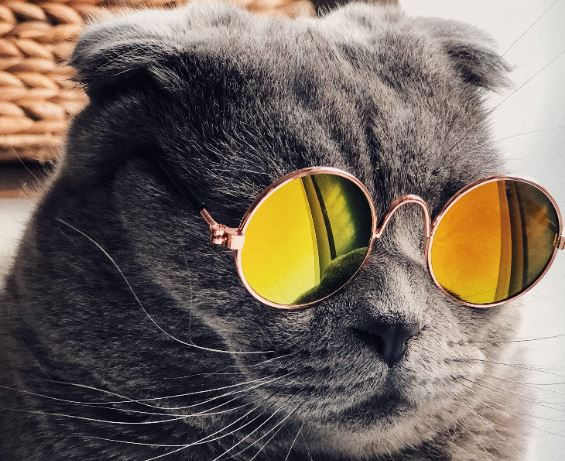 If you’re not a technologist – if you know nothing about coding in python, there is a tendency for you to feel insecure where tech anarchists are talking.

If you find yourself in a room full of tech types, however, all is not lost.  Even if you don’t have time to actually learn how to code, you can still employ words technologists use when talking among themselves.

These are 20 of the best words on Anderson’s list. Use them judiciously around engineers, strats, and new analysts.

1.  Apoptosize: Instead of die. (“This project needs to apopstize before I do.”)

4.  Decouple/recouple: Instead of “tune in/tune out.” (“Let’s decouple from your issues for a moment.”)

5. Defrag: Instead of “optimize.” (“Let’s defrag this presentation.”)

7. High-dimensional: Instead of “complicated.” (“This is a very high dimensional deal.”)

8. High order bit: Most important thing. (“Slide 65 is the highest order bit in the presentation.”)

10. Invariant: Instead of “no change.” (“This client has proven strangely invariant throughout the process.”)

11. Non-trivial: Instead of “hard.” (“Delivering this for the deadline will be non-trivial.”)

12. Orthogonal: Instead of “unrelated.” (“You seem to be making two orthogonal points.”)

13. Over-index: Instead of “bias.” (“I think you’re over-indexing the change in consumer behavior.”)

14. Parse: Instead of understand. (“Let me parse what you’re saying here.”)

15. Phase transition: Instead of a significant and sudden change in state. (“We’re aiming for a phased transition back into the office.”)

16. Re-baseline: To reframe a project (verb). (“I think we need to rebaseline this pitch.”)

19. Valence: Instead of “characteristic.” (“This target has an interesting valence.”)