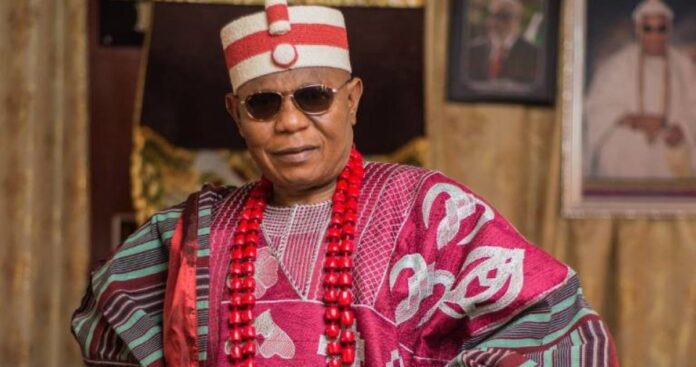 The Deji of Akure Kingdon, Oba Aladetoyinbo Aladelusi has ordered the closure of shops and markets for two days in preparation for the observance of the annual Aeregbe and Amole festivals.

The annual festival, which dated back to almost a hundred years will witness the traditional Sibi Dance around the ancient city. Any shop that flouts this order would be looted in an event called “Du du du”, which literally translates to “take your own and I take my own”.

The Chief Press Secretary to Oba Aladelusi, Michael Adeyeye in a statement said all markets and shops in Akure would be shut on Monday, August 24, 2020 and Wednesday, September 9, 2020.

He revealed that no form of trading business would be allowed on those two days.

He however assured that there would be no restriction on human and vehicular movements.