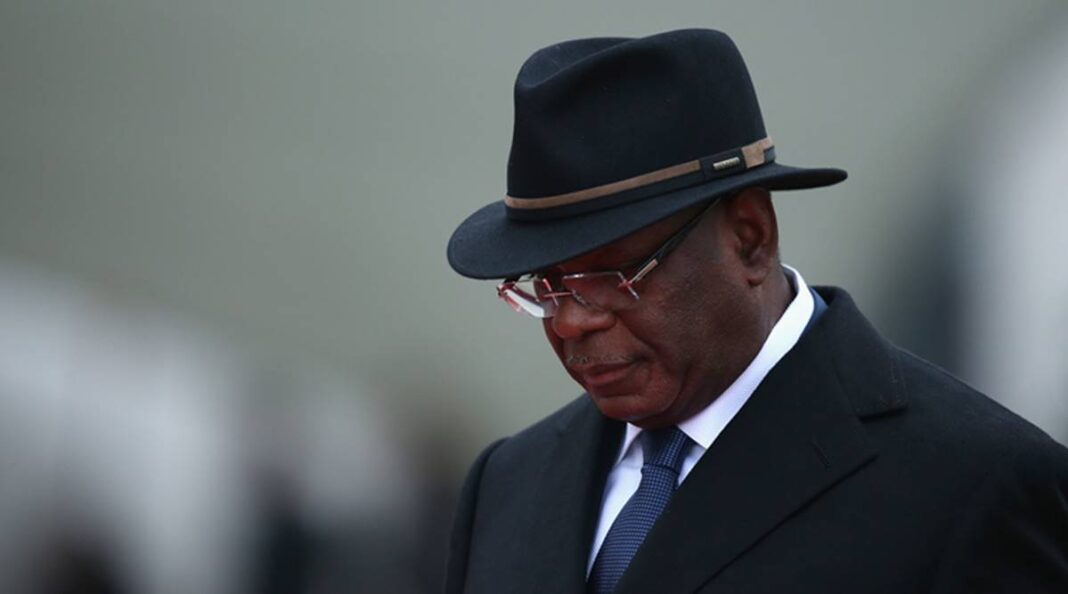 The political crisis in the Francophone country of Mali came to a head last night following the sudden resignation of the embattled president, Ibrahim Keita. But China has voiced its opposition to any regime change that is not through the ballot box. Mali’s neighbours and other international bodies also echo the same position.

But in a live television broadcast after midnight to declare his resignation, he said he had no choice but to resign with immediate effect.

“If it pleased certain elements of our military to decide this should end with their intervention, do I really have a choice? I must submit to it because I don’t want any bloodshed”.

His announcement was greeted with jubilant crowds who gathered at the city centre of the capital, Bamako, cheering the coup plotters.

Meanwhile, soldiers who staged the coup said on Wednesday they plan to form a civilian transitional government that will organise fresh elections.

In a statement broadcast on state-owned television early on Wednesday, a spokesman for the mutineers calling themselves the National Committee for the Salvation of the People said they had decided to act to prevent Mali from falling further into chaos.

Flanked by soldiers, committee spokesman Colonel Ismael Wague invited Mali’s civil society and political movements to join them to create conditions for a political transition that would lead to elections.

“Our country is sinking into chaos, anarchy and insecurity mostly due to the fault of the people who are in charge of its destiny,” he said.

Neighbouring states, France and the EU all warned against any unconstitutional transfer of power.

The Economic Community for West African States (ECOWAS) has threatened to close land and air borders to Mali and to also push for sanctions against “all the putschists and their partners and collaborators as well as suspend the country from its internal decision-making bodies”.