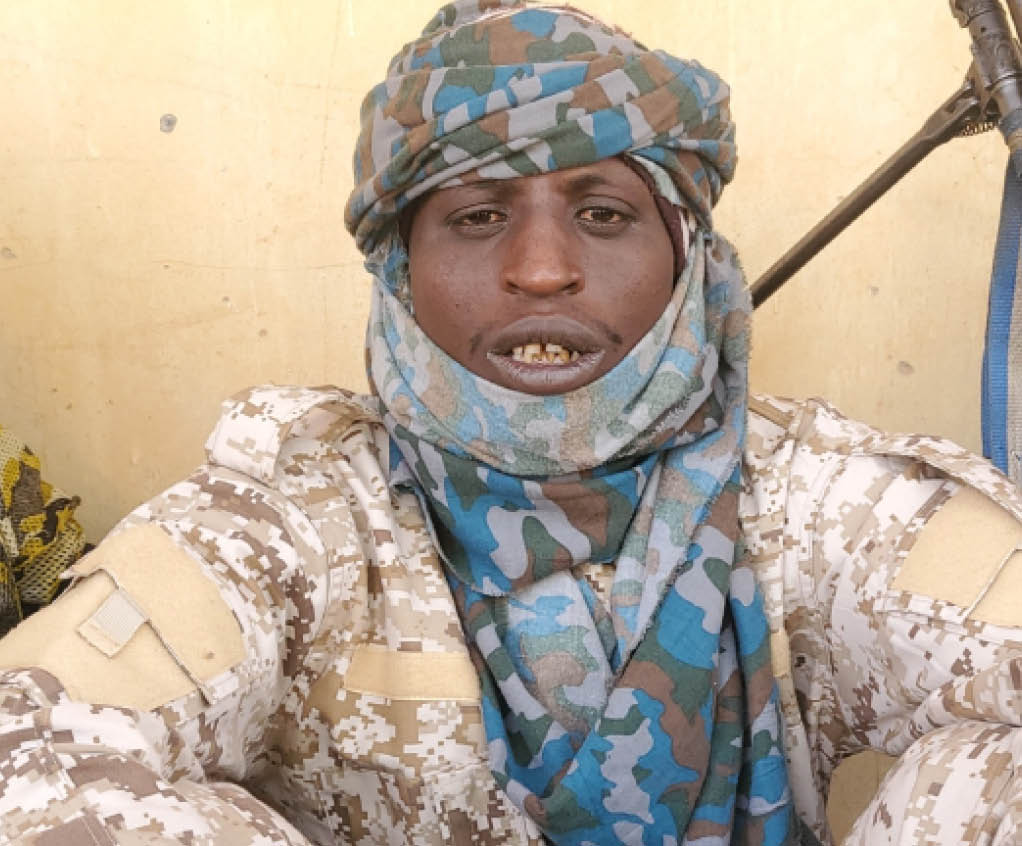 Notorious terrorist, Bello Turji has offered the Buhari administration to choose between peace and war, adding that he’s ready for whichever option the federal government decides to pursue.

Turji disclosed this in a telephone interview with an online Hausa television monitored in Gusau, Zamfara State. He maintained that the government is not genuinely committed to ending the ugly incident of banditry in the country, pointing accusing fingers at security chiefs, military personnel and some highly placed individuals whom, he alleged, are direct beneficiaries of the insecurity in the country.

According to him, in August 2022, there was a peace accord between him and the government for him to cease fire which he obliged for the sake of peace but within a month, precisely on the 18th of September 2022, my house at Fakai village in Shinkafi Local Government Area of Zamfara State was attacked by the Nigeria Air Force operatives.

“Twelve people including my relatives died in the Air Force attack at my Fakai residence, even after the peace accord signed by both parties”

The bandits’ kingpin lamented that since the peace accord between him and the government was reached, people in the axis have been living very peacefully, doing their legitimate endeavours including farming activities undisturbed, saying that the community members relate with his gang members very well.

Turji further lamented that he was sabotaged by the federal government which allowed the military operatives to bombard his residence and killed innocent people, saying the government claims to be looking for peace but doesn’t love peace but only pretending.

“By bombing my residence and killing twelve innocent people, the federal government is provoking me to drop the peace accord which I willingly signed”

According to him, the security operatives would be killing innocent and vulnerable people, destroying their properties and they would be holding him responsible for the attacks he doesn’t know about, saying that since he signed the peace accord, his gang members had never attacked anybody, if not after the military attack on his residence.

“I always feel embarrassed whenever my name is mentioned in one attack or the other even when the attacks were carried out by another bandits’ leader which I don’t even know, they would associate me with such attacks”