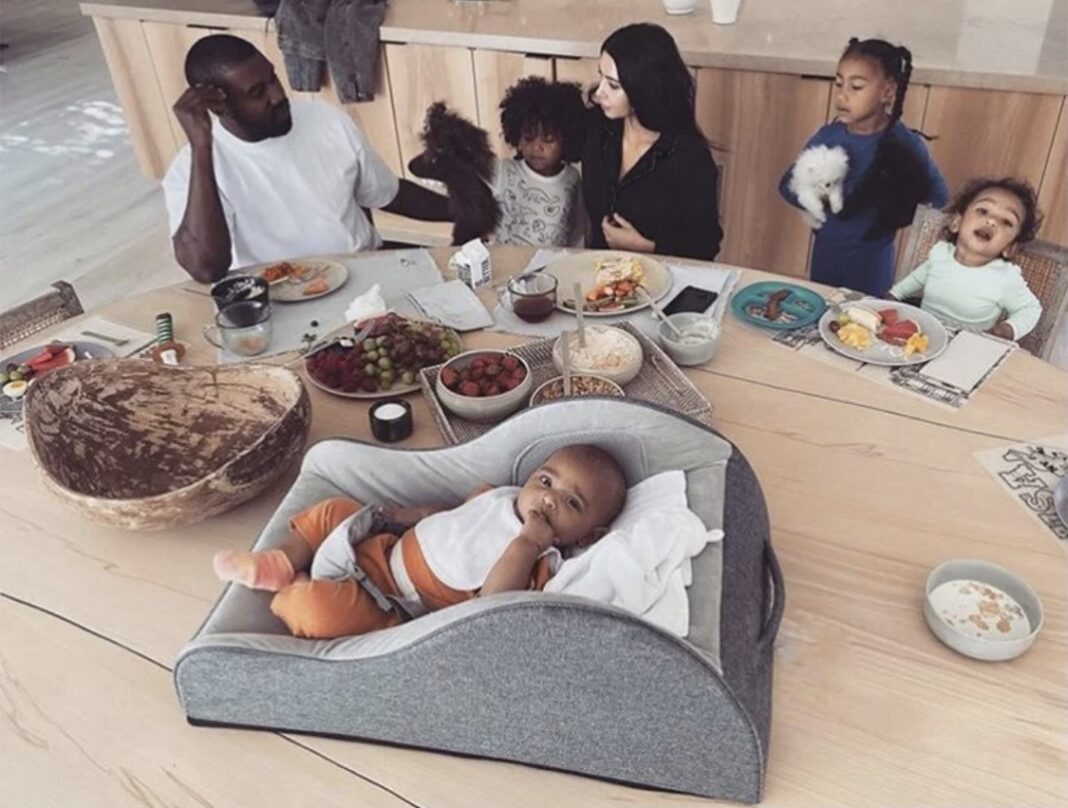 Kanye West has been ordered to pay Kim Kardashian $200,000 per month in child support in a divorce settlement.

The former rapper and reality TV star will share joint custody of their four children.

Kardashian filed for divorce in 2021, after eight years with West, who has legally changed his name to Ye.

It comes after several companies cut ties with Ye over controversies including antisemitic comments.

Both parties were declared legally single in March, with Kardashian also dropping “West” from her last name.

Issues around the division of property and custody of their children were resolved in court documents filed on Tuesday.

The two parties should consult with each other on major decisions about their children’s welfare, the documents state.

Expenses for the children’s security, school and college will be shared.

In addition, Ye is expected to pay $200,000 a month in child support – which the New York Post reported is because the children will spend the majority of their time with Kardashian.

In several statements submitted earlier, Kardashian, 42, had said she “very much” wanted the marriage to be ended, adding that this would “help Kanye to accept” that the relationship was over.

Ye, 45, had previously fought against the separation.

He has faced controversy in recent months, and has been dropped by several brands, including Adidas, Gap and Balenciaga.

He then claimed his critics were being paid by a secret cabal of Jewish people, a common trope of antisemitism.

Earlier this week, Ye announced his intention to run for US president in 2024.