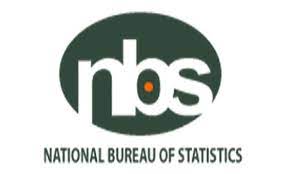 The National Bureau of Statistics on Tuesday disclosed that Nigeria’s inflation rate rose from 20.77% in September to 21.09% in October 2022.

The NBS said it shows that the general price level for the headline inflation rate increased in October 2022 when compared to the same month in the preceding year (i.e., October 2021) by 5.09%.

It noted that this means that in October 2022 the general price level for the headline inflation rate (month–on–month basis) declined by 0.11%.