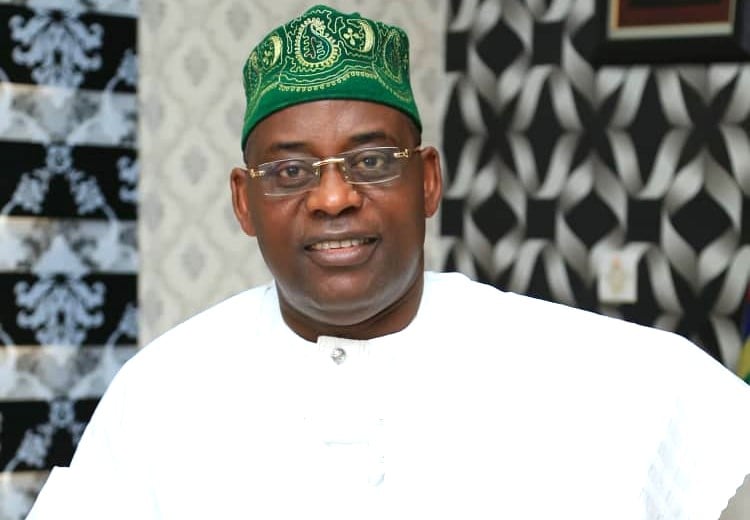 A member of the Lagos State House of Assembly, Hon. Abdulsobur Olayiwola Olawale is dead.

The All Progressives Congress (APC) chieftain reportedly slumped and died at the Rawang Pam Township Stadium in Jos.

APC presidential candidate Bola Tinubu kicked off his 2023 on Tuesday in Plateau State.

Omititi was the Chairman of the House Committee on Local Government Services.

The late lawmaker was installed as the Sariki Adeen of Mushin Central Mosque in 2017.