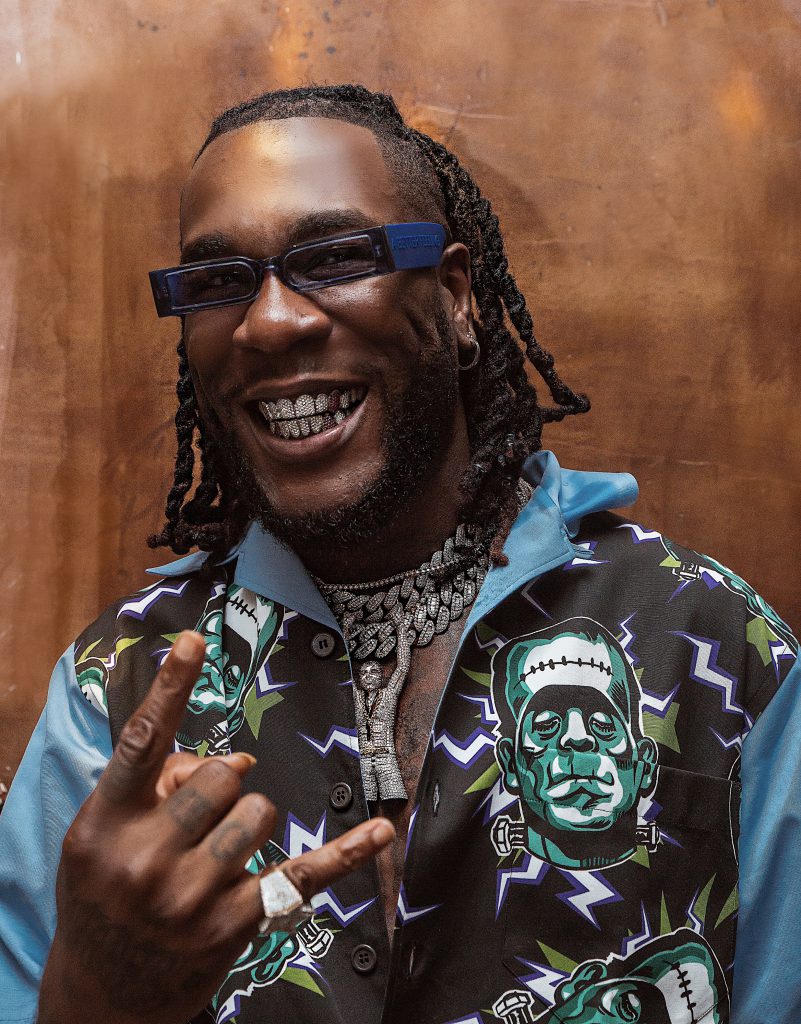 Burna Boy was first nominated for the award years ago in the Global Music Award category with his album, African Giant, but lost out to Angelique Kidjo.

However, the singer was nominated in the same category in 2021 with his album, Twice As Tall, which he won.