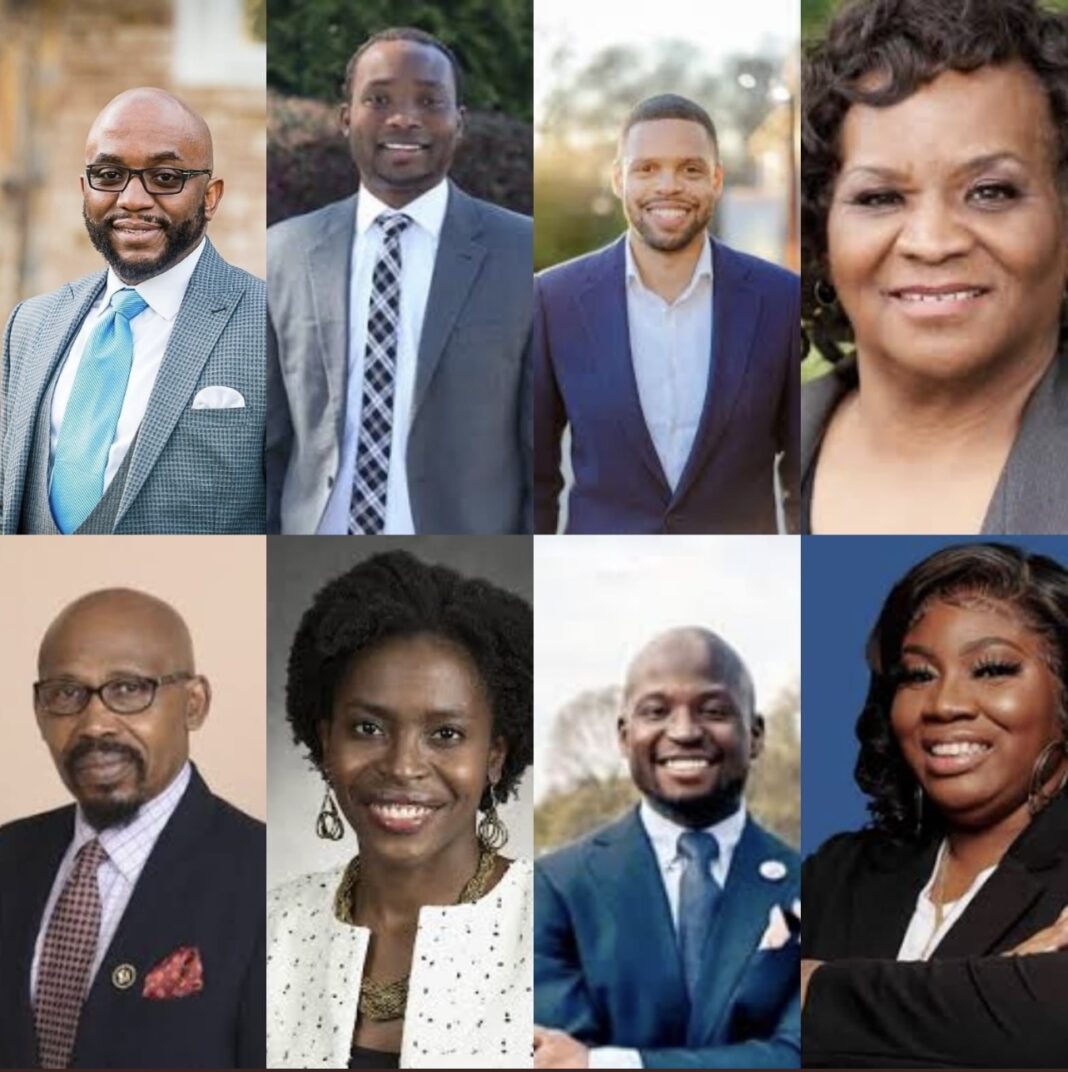 No fewer than eight Nigerian-Americans who ran in the midterm polls of the United States of America have won their respective elective positions in Georgia on Tuesday.

To celebrate their latest feat in the US poll, the chairman of the Nigerians in Diaspora Commission (NIDCOM), Abike Dabiri-Erewa, took to Twitter on Wednesday to share the news with a picture frame of the eight winners which consists of five males and three females.

Captioning the picture frame, the NIDCOM boss wrote, “These Nigerian Americans won their elections in Georgia last night. A hearty congrats to them all #ProudlyNigerian ”

Other Nigerians on the list also contested and won their respective polls in Georgia State.

They join the long list of Nigerians in diaspora who hold different elective positions.