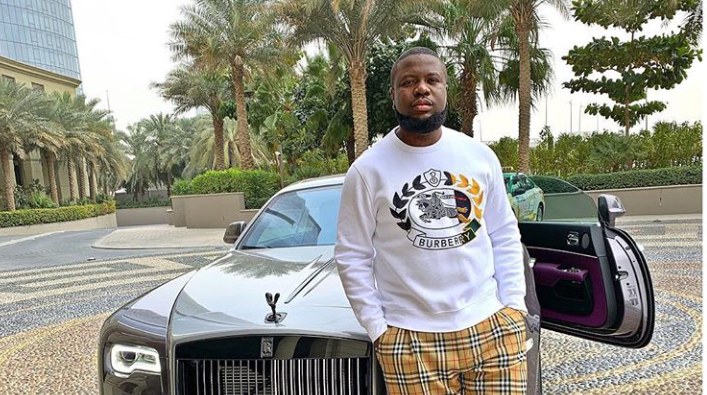 However, Hushpuppi will spend nine years in jail as he had already spent two years in custody since his arrest in 2020.

Hushpuppi was arrested in Dubai alongside 12 other members of his gang in June 2020. He was subsequently taken to the U.S, and charged with fraud and money laundering.

They were alleged to have defrauded about 1,926,400 people from different parts of the world.

The Dubai Police later handed Abbas and his conspirators over to the FBI in the US and they had since been arraigned on charges of conspiracy to commit money laundering, among others.

Hushpuppi was also accused by the Justice Department of helping North Korean hackers launder money and playing a supporting role in cyber scams perpetrated by three computer programmers accused of extorting $1.3 billion in cash and cryptocurrency.

Abbas took part in scams that resulted in a total of $24 million in losses to the victims.

In July 2021, he pleaded guilty to charges proffered against him, which include money laundering, wire fraud, and felony, amongst others, brought against him by the United States District Court for the Central District of California.