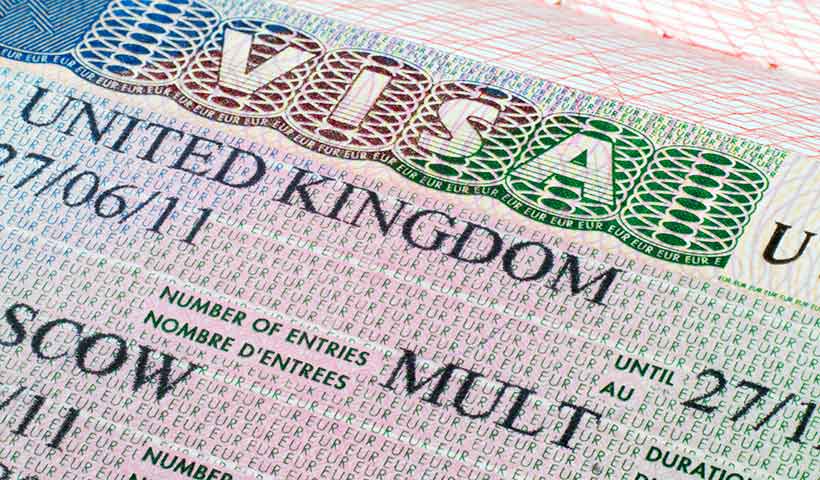 Migrants from Nigeria to the United Kingdom (UK) may face restrictions following the country’s plans to cut net migration.

According to figures from the Home Office, Nigerians accounted for the highest increase in the number of dependants accompanying persons with study visas for the year ending in June 2022.

“The number of Sponsored study visas granted in the year ending June 2022, is the highest on record in our time series, with the substantial increase representing both a recovery from lower numbers during the Covid-19 pandemic but also an increase on the pre-pandemic period.

“In the other top 5 nationalities, Nigerian nationals saw the largest relative increase in Sponsored Study grants compared with 2019, increasing by 57,545 (+686%) to a record high of 65,929, making them the third largest nationality group in the latest year.”

According to Daily Mail, the country represented 40 percent of the total number of dependants between June 2021 and June 2022, and “some 34,000 Nigerians were given study visas in the UK, bringing with them a total of 31,898 dependants”.

“This is the highest on record in our time series, with the substantial increase representing both a recovery from lower numbers during the Covid-19 pandemic but also an increase on the pre-pandemic period,” a spokesman told Daily Mail.

The UK home secretary and Nadhim Zahawi, minister for intergovernmental relations and minister for equalities, are also reportedly considering limiting the number of children that can come with international students as part of efforts to reduce the number of unskilled migrants.

For work visas, Nigeria recorded the second highest figure on the list of nationalities who got approval for the latest year.

Meanwhile, Suella Braverman, the UK home secretary, had earlier announced her “aspirations” to cut the overall migration figure amid a growing clamour from party activists for the government to take control of immigration levels.

She had also said she would change the law to stop migrants crossing the English Channel in small boats.