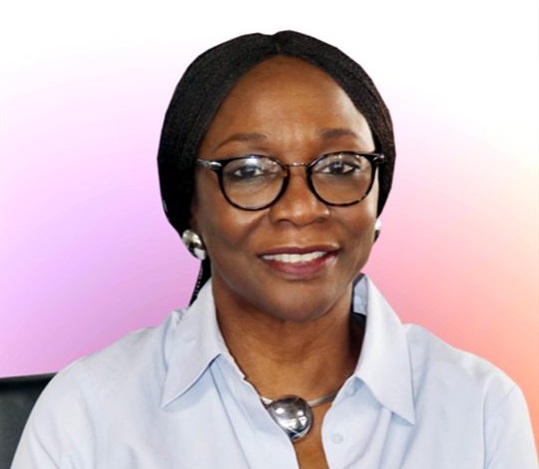 A Professor of Microbiology at the College of Medicine, University of Lagos, Folasade Ogunsola was on Friday night chosen as the 13th substantive Vice Chancellor of the University of Lagos, UNILAG by the selection committee of the institution. She will succeed Professor Oluwatoyin Ogundipe whose five-year tenure elapses in November.

The development meant that Ogunsola, daughter of the late eminent geographer, Prof. Akin Mabogunje, would be the first female to occupy the position in the 60-year-old institution.

She defeated seven other candidates to clinch the coveted position.

During the crisis that engulfed the institution about two years ago, when Ogundipe was removed from office by the then Governing Council led by Dr Wale Babalakin, SAN, she served as the acting VC for about three months before the Federal Government reinstated Ogundipe.