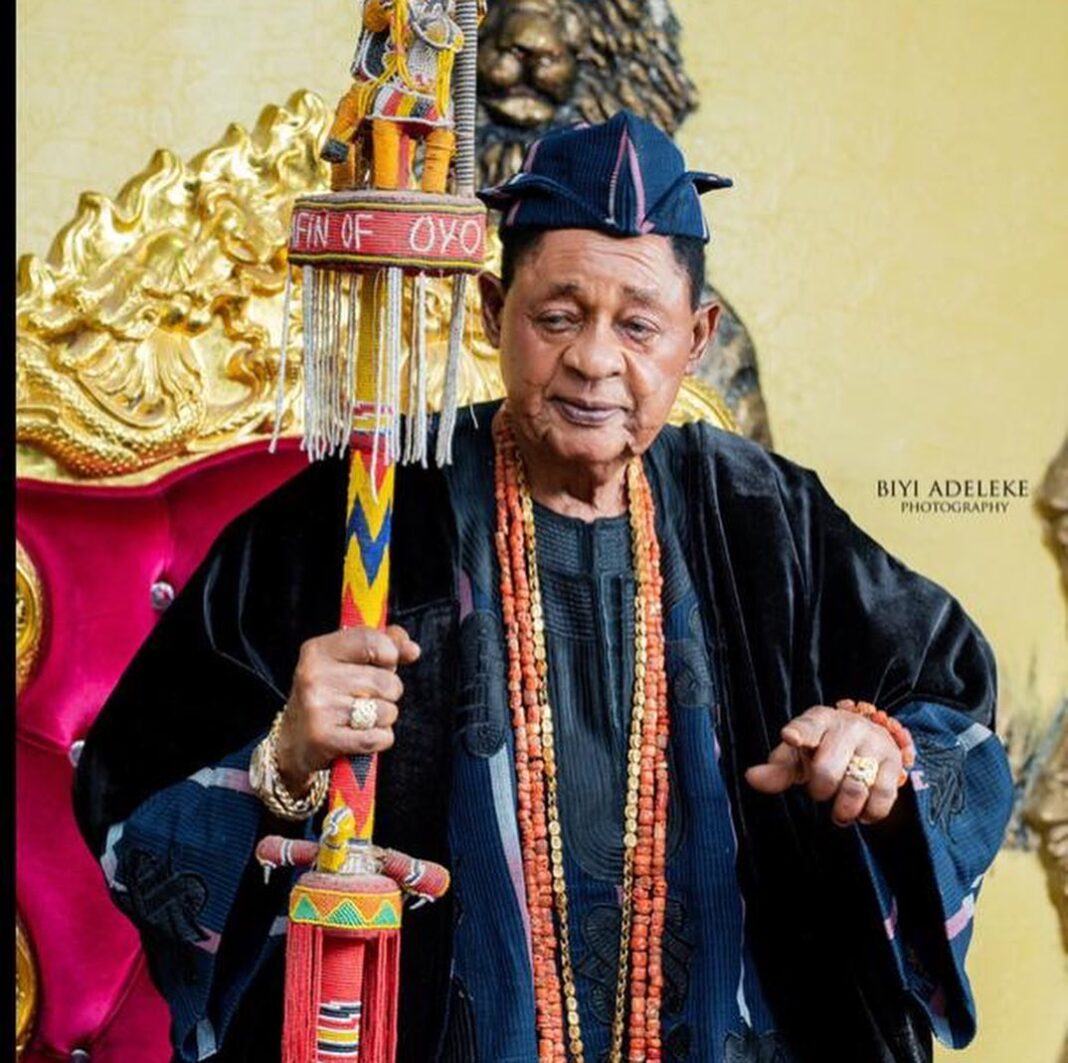 Oyo Mesi, the traditional council of kingmakers in the ancient Oyo Kingdom has ruled out voting in choosing the next Alaafin of Oyo. The Council, in a statement signed by the director of media and publicity to the Alaafin, Bode Durojaiye yesterday said Ifa deity will choose the next traditional ruler for the ancient kingdom.

The clarification is coming on the heels of a report in the media that suggested foul play at the meeting of Oyo Mesi which held on Wednesday, September 28th where the selection process of the next Alaafin was discussed.

Reacting to the media report, the Basorun of Oyo, High Chief Yussuf Ayoola Layinka restated the commitment of the Oyo Mesi to upholding justice and fairness in the choice of a new Alaafin.

He reiterated that the Ifa oracle consultation and not voting in whatever form will determine who will be the next king of the ancient Oyo town.

He noted that, irrespective of the wicked lies, misinformation, rumours and insinuations milling around, he remains undaunted, but focused, determined and devoted to the cause of progress, unity and the development of Oyo town.

The statement reads “The attention of the Oyo Traditional Council, known as the Oyo Mesi, has been drawn to a publication in the City Magazine , headlined, Alaafin stool: Concerned stakeholders raise alarm over perceived foul play and neglect of traditional” and published on the 30th of September, 2022.

“The said publication was misleading and malicious and did not truly reflect what actually transpired at the meeting of Oyo Mesi held on 28th of September, 2022.

“We are committed to upholding justice and fairness in the choice of a new Alaafin. Ifa consultation and not voting in whatever form will determine who will be the next King.

He said the Oyo Mesi as a Council remains one united and indivisible body.