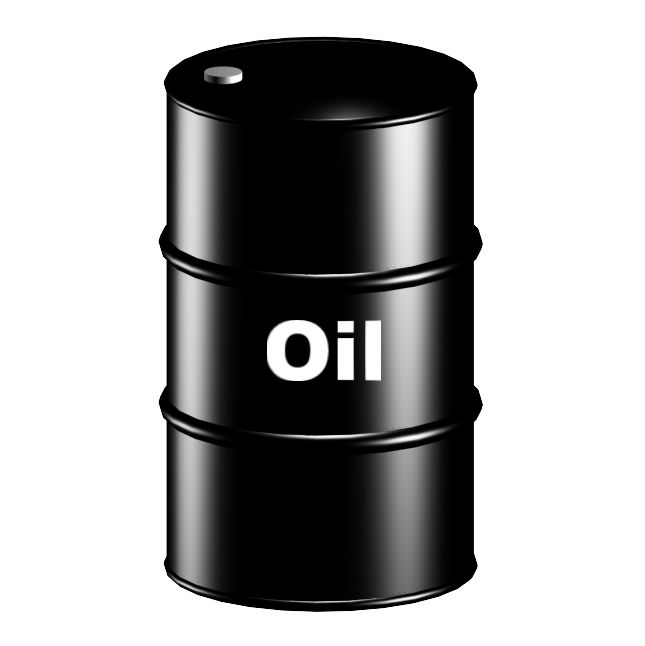 From the National Bureau of Statistics came a cheering news. According to the data released on Nigeria’s international trade, Nigeria’s crude oil export rose to a record N11.53 trillion in the first half of 2022, an 88.5% rise compared to N6.12 trillion recorded in the corresponding period of 2021 and a 39% increase from N8.29 trillion in H2 2021.

Nigeria’s crude oil export accounted for 79.5% of the total exports recorded in the review period, representing the highest since the first half of 2019. Specifically, Nigeria exported merchandise between January and June 2022 is worth N14.51 trillion, an increase of 81.2% recorded in the same period of 2021.

Nigeria’s crude oil export earnings surged despite the decline in daily production. According to the NBS, daily crude oil production averaged 1.43mbpd and 1.49mbpd in Q2 and Q1 2022 respectively, the lowest on record.

However, the improvement in crude export earnings was due to the significant rally in the price of crude oil following the war between Russia and Ukraine in February 2022. The price of crude oil maintained a bullish stance in the first half of the year, trading at over $125 per barrel for the most part of the period.

A development, which saw Nigeria’s earnings skyrocket despite a drop in volume. This would have been more if production had improved. However, it was enough to produce a positive trade balance of N3.17 trillion in the review period.

Although, it is worth noting that crude oil prices have settled below the $100 per barrel mark, which could affect Nigeria’s crude oil earnings in the later part of the year.

Nairametrics compiles a list of top importers of Nigeria’s crude product in the first half of 2022.

Oil theft: Shell to combat oil theft with acquisition of