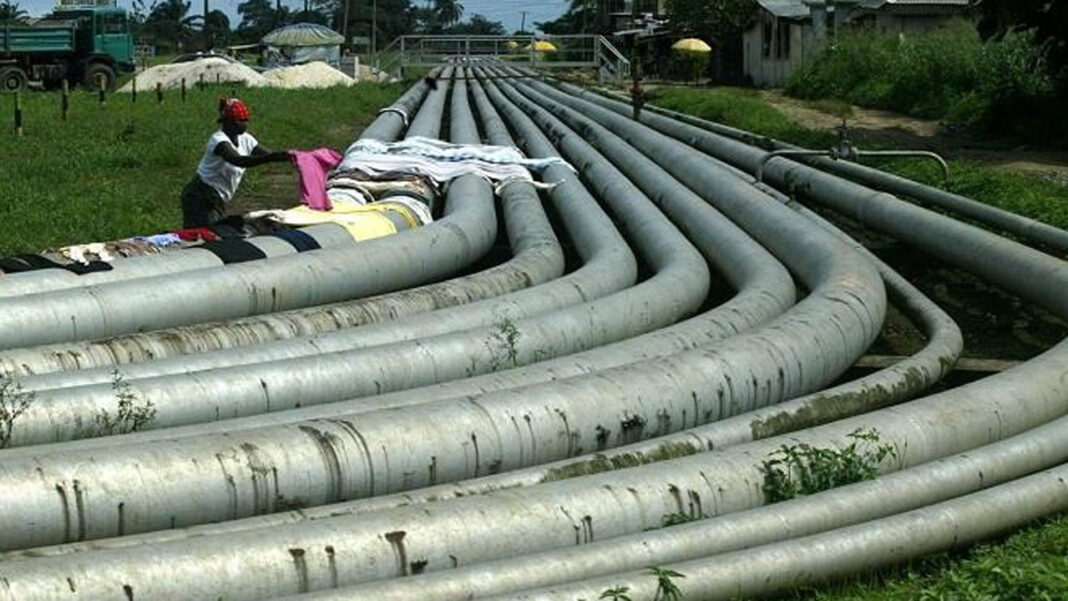 Repentant militants from Akwa Ibom under the aegis of the Niger Delta Volunteers(NDV) issued a one-month ultimatum for the revoke of oil pipeline contracts in the state awarded to non-indigenes.

In a statement signed by the supreme leader of NDV, Gen. Ekpo Ekpo and made available to Fedredsnews on Thursday, the ex-agitators accused the federal government and key players in the oil and gas industry of disregarding the Local Content Law.

They expressed anger against injustices meted to repentant militants from the state by the Ijaws heading institutions set up by the government to take care of ex-freedom fighters.

“We, therefore, want to warn the architects of this plot to reverse it immediately as we are fully prepared to resist every activity of the Pipelines Infrastructure Limited in Akwa Ibom State by any means necessary.

“We also want the Nigerian government, NNPC, multi-national oil companies and the general public to know that the above-named company, its partners or subcontractors would not work in our territory.

“It is also worthy of note that this same injustice to Akwa Ibom State is very visible in the Presidential Amnesty Office where Akwa Ibom agitators were marginalised and their names were replaced with Ijaw names.

“This aspect also affects the appointment of the leadership of the Presidential Amnesty Office as Akwa Ibom people are never considered as Amnesty Boss”, the statement said in part.

The NDV said it was in total support of the call by Unyekisong Akwa Ibom, another ex-militant group, for the revoke of the pipeline contract currently handled in the state by Infrastructure Limited Company.

“At this point, we hereby warn all the Multi-National Oil Companies and its partners to terminate security contracts with all the private security companies in all their operational bases within Akwa Ibom State and award same to qualified indigenous firms within one month”, they stressed.

Oil theft: Shell to combat oil theft with acquisition of